The UK gave an operational debut to its Lockheed Martin F-35B Lightning force in mid-June, with the fifth-generation type having flown missions over Iraq and Syria alongside Royal Air Force (RAF) Eurofighter Typhoons.

Announcing the milestone, the UK Ministry of Defence (MoD) said a pair of F-35Bs assigned to the RAF’s 617 Sqn performed their first armed missions on 16 June, taking off from the service’s Akrotiri base in Cyprus. 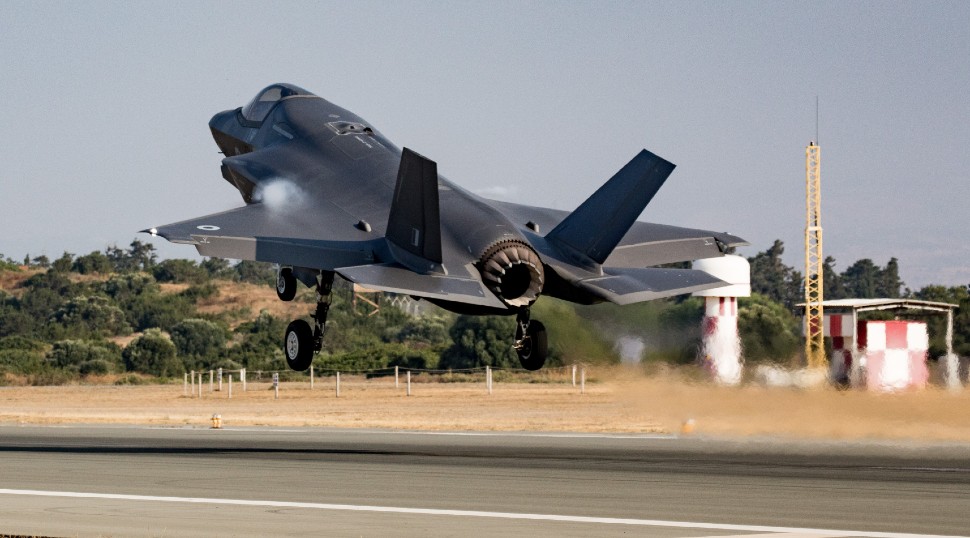 “The two aircraft conducted a patrol over Syria,” the MoD says, confirming that they were each equipped with two Raytheon Systems Paveway IV precision-guided bombs and a pair of MBDA Asraam short-range air-to-air missiles. 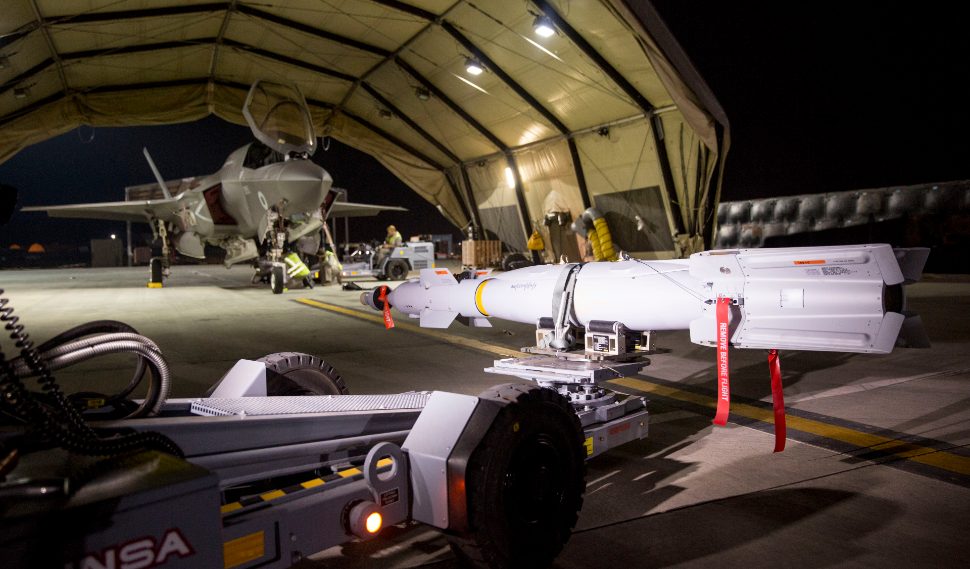 Several F-35Bs from RAF Marham, Norfolk-based 617 Sqn were deployed to Akrotiri in late May for exercise Lightning Dawn, which is expected to last six weeks. The MoD says that following the type’s “exceptional performance” during this activity, the decision was taken to conduct first the operational mission alongside Typhoons.

“UK F-35s have flown a further 12 sorties since then,” the MoD confirmed on 25 June, also including flights over Iraq. 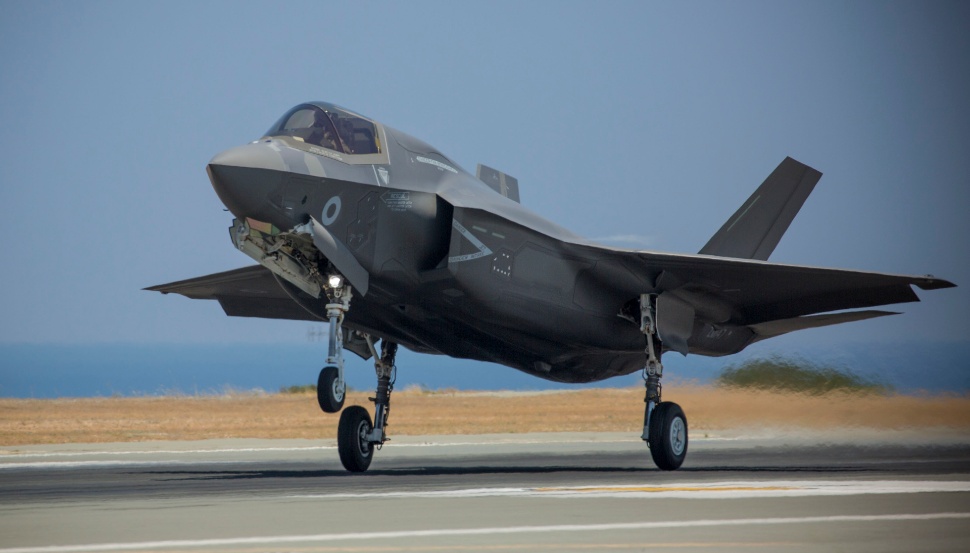 Seventeen short take-off and vertical landing F-35Bs have so far been delivered to the UK, against a stated requirement for 138 of the stealthy combat aircraft.

Meanwhile, the MoD says the RAF’s 207 Sqn operational conversion unit will be an “imminent arrival” at its Marham base.