Lockheed Martin F-35As operated by the US Air Force have started to receive a ground collision avoidance system seven years ahead of schedule. 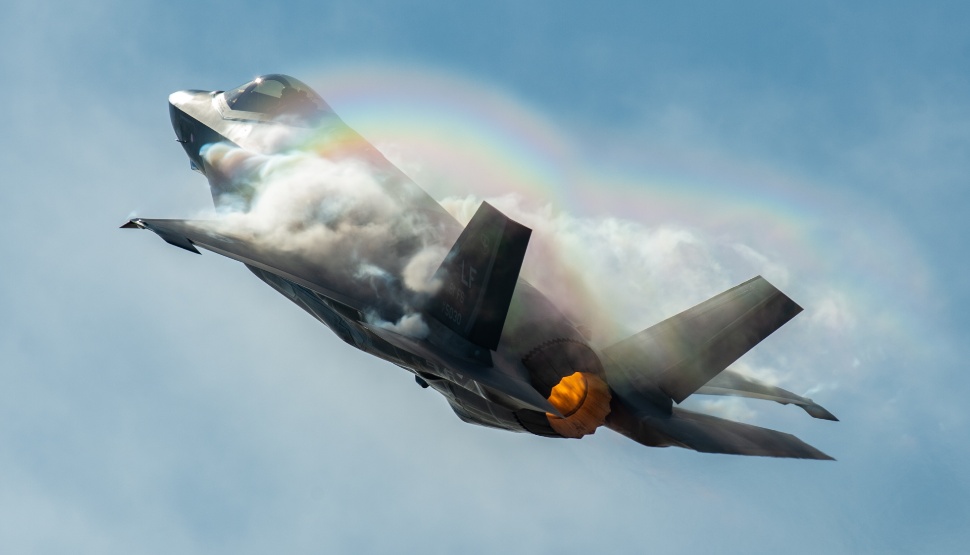 “This is a great day for the warfighter as the Auto-GCAS is a proven system that is long overdue,” says Lieutenant General Eric Fick, F-35 programme executive officer.

Estimates suggest that the technology will prevent more than 26 ground collisions over the stealthy fighter’s service life.

Originally developed for the Lockheed F-16 in partnership with NASA and the Air Force Research Laboratory, Auto-GCAS uses terrain mapping, geolocation and automation to detect and avoid potential ground collisions.

When an impact is diagnosed as imminent, Auto-GCAS will prompt the pilot to take action. If the pilot fails to respond the system will assume temporary control to divert the aircraft to safety.

Auto-GCAS has been operating on F-16s for more than five years and is credited with saving the lives of eight pilots.

Integration of Auto-GCAS onto the F-35 was originally scheduled for 2026. However, under an accelerated process, including evaluation by the USAF’s 412th Test Wing at Edwards AFB, that timeline has been advanced.

USAF F-35As will be first to receive Auto-GCAS, with the system then rolled out across the F-35B and F-35C variants operated by the US Marine Corps and US Navy, respectively.