China Airlines has firmed orders with Boeing for three additional 777 Freighters, finalising a previously announced agreement between Boeing and the Taiwanese carrier.

Boeing announced at the Paris air show in June that China Airlines intended to acquire six of the widebody freighters. The airline firmed orders for three of those 777Fs in July and has now closed a deal to purchase the remaining three.

The six freighters have a combined list price of $2.1 billion, says Boeing. 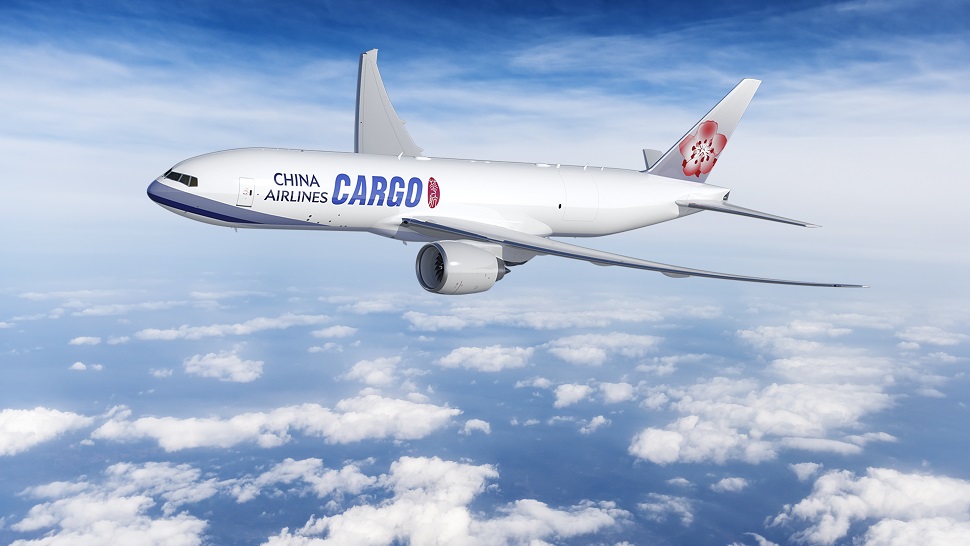 China Airlines has firmed orders for six 777Fs since July

China Airlines will use the 777Fs to begin cargo flights from Taipei to North America, according to Boeing.

The purchase will see China Airlines supplement its 10 passenger-configured 777-300ERs with the freighter variant. The carrier also operates 18 747-400Fs, according to Cirium fleets data.