Airbus has yet to disclose the extent to which its general terms agreement with China’s state aviation supply organisation will translate into new orders.

Airbus points out that the pact creates an “approval framework” for aircraft ordered by Chinese airlines, “be [these] existing orders or future orders”.

“The general terms agreement confirms the Chinese government’s willingness to approve a certain number of aircraft purchases by Chinese airlines,” adds the airframer. 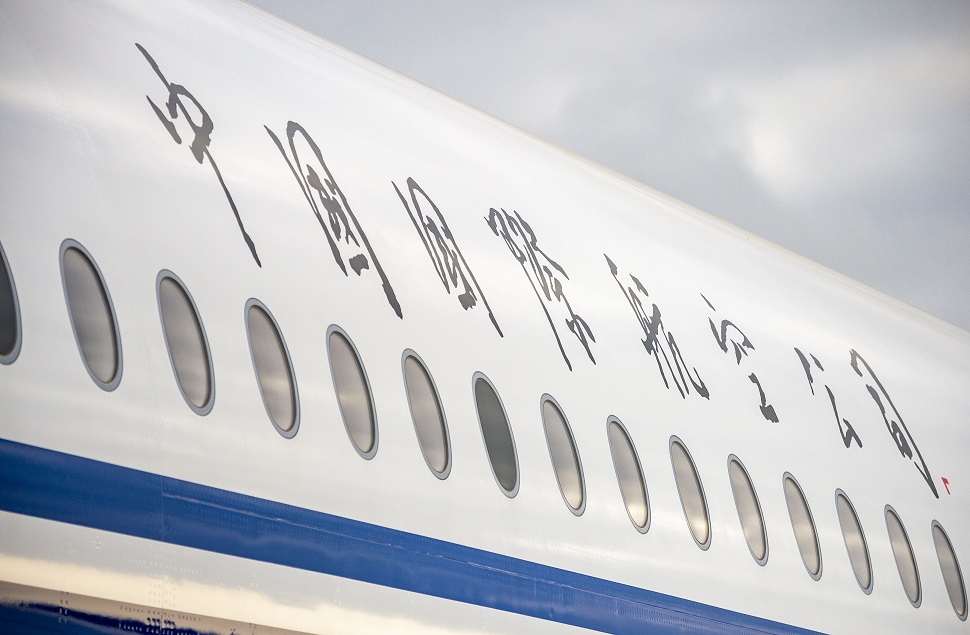 Rival Boeing secured a similar agreement for 300 aircraft – both single-aisle and twin-aisle types – in late 2017, during a visit by US president Donald Trump to China.

Airbus has forecast that domestic Chinese routes will become the world’s largest individual traffic-flow segment by 2037, with traffic more than trebling over the next two decades.

Asia-Pacific markets in general will account for over 40% of new deliveries over the same period, the airframer estimates, with carriers in the region taking some 15,600 aircraft.