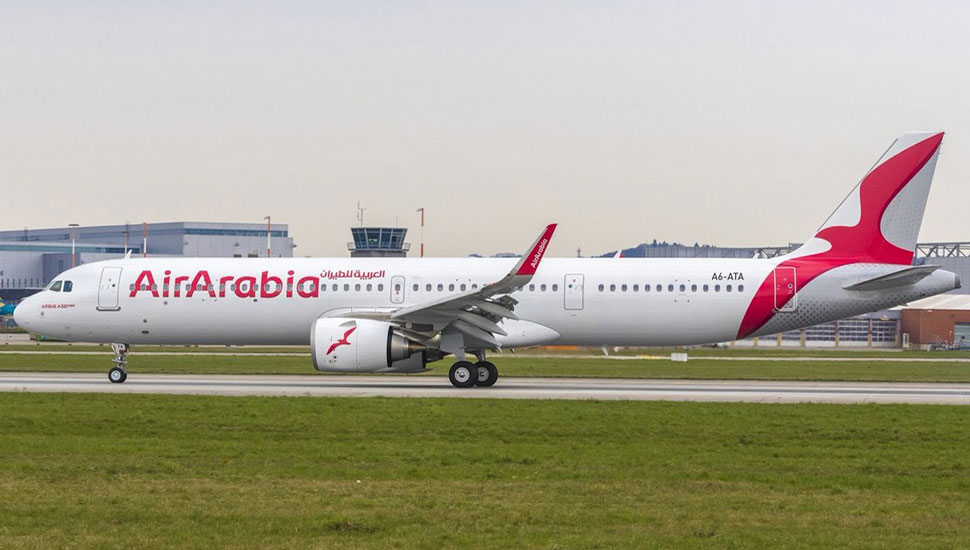 The A321LR (MSN8714) has been flown to the airline’s Sharjah base from the airframer’s assembly plant at Hamburg Finkenwerder.

Air Arabia is an all-Airbus A320-family operator but the new aircraft (A6-ATA) is the first example of the A321 for the carrier.

The 215-seat jet, taken from US lessor Air Lease, is powered by CFM International Leap-1A engines.

“Addition of this new aircraft allows us to expand our service to farther and newer destinations while remaining loyal to our low-cost business model,” says chief executive Adel Ali.

It is one of six A321neos which will be introduced to the Air Arabia fleet, which is distributes across four operating bases in the Middle East and northern Africa.