The converted aircraft is capable of carrying up to eight tonnes of cargo, either in LD3 air cargo containers or pallets. It also allows the airline to transport cargo in destinations with short runways, says Cebgo's parent company Cebu Pacific Air. 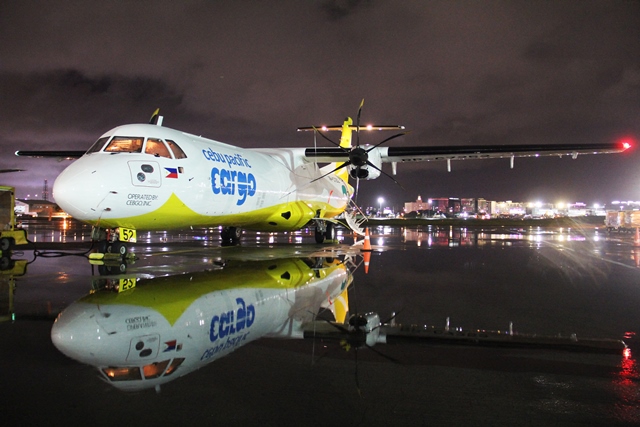 Conversion of the aircraft was performed by Sabena Technics at its Dinard facility in France. A second converted freighter is expected to be delivered later this year.

Cirium's Fleets Analyzer indicates that the aircraft, MSN 828, was delivered new to Cebu Pacific in October 2008 before being transferred to Cebgo seven years later. It was then parked for conversion in October 2018.