Airbus Helicopters has delivered the first of an eventual 100 H135 light-twins destined for Chinese customers under a June 2016 framework agreement.

An initial five aircraft will be produced at the manufacturer's plant in Donauwörth, Germany, before final assembly of the Chinese airframes shifts to a new facility in Qingdao, Shandong province, which will come on stream next year.

Construction of the new final assembly line is under way and should be completed by year-end, says Airbus Helicopters.

The first H135 is in an emergency medical services configuration and will be operated by the Health Commission of Qingdao. 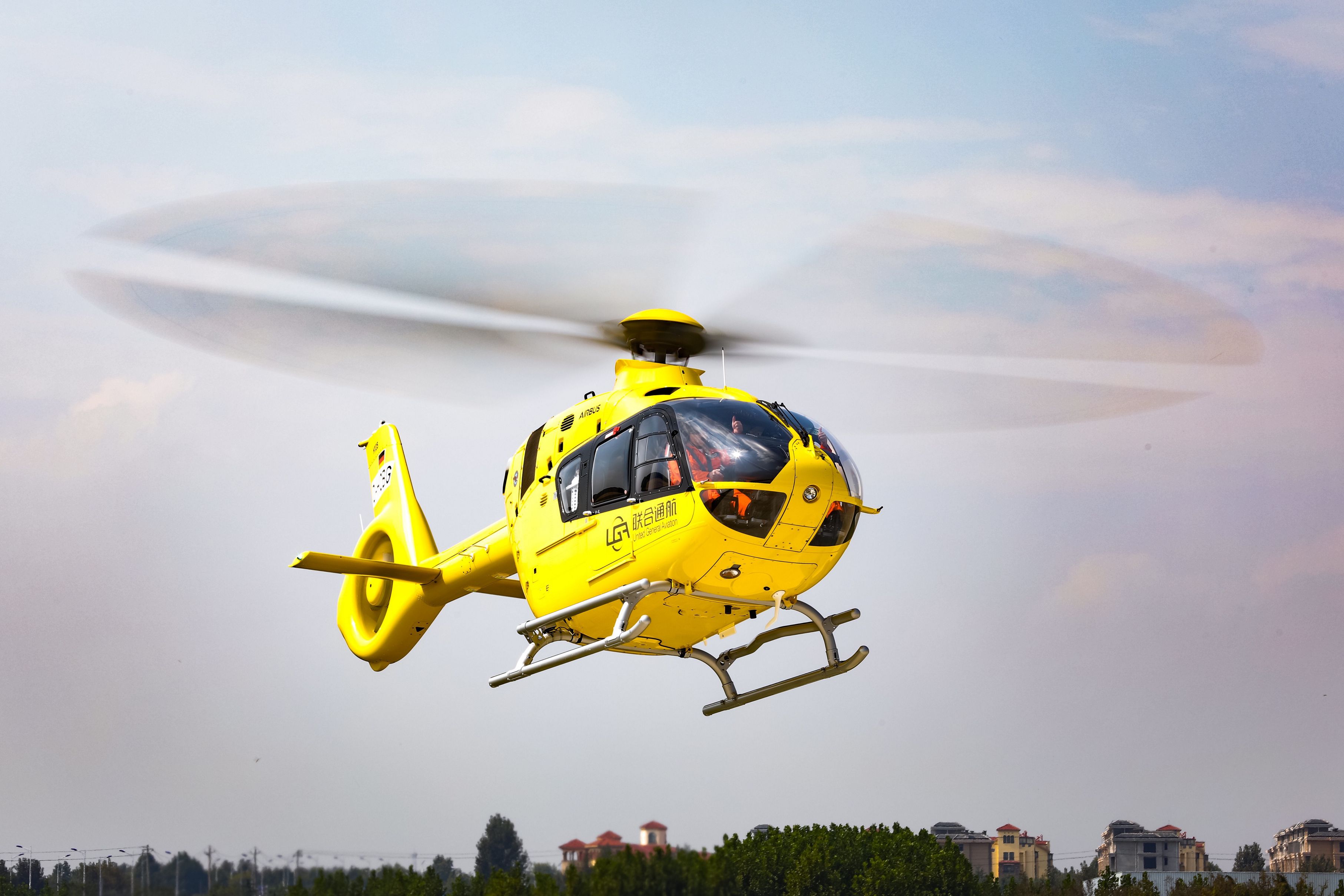 "This delivery represents the first of many milestones supporting our commitment to serve the Chinese market with H135s made in Qingdao," says Bruno Even, chief executive of Airbus Helicopters.