Both crew members aboard a Netherlands Defence Helicopter Command Boeing AH-64D Apache were killed when their aircraft crashed during a training exercise in Mali on 17 March.

The Dutch defence ministry says the aircraft came down 25nm (47km) north of Gao during a weapons firing exercise, which was being conducted in support of the type’s detachment to a UN peacekeeping force.

A second Dutch Apache also involved in the training activity landed to assist the downed crew, the defence ministry says. One of the pilots died at the scene, while the other died later at a French military hospital in Gao.

The Netherlands last year deployed four Apaches to Mali from its air force’s 301 Sqn, which is normally based at Gilze-Rijen, also later committing three Boeing CH-47 Chinook transport helicopters as part its contribution to the UN’s MINUSMA mission. Around 450 Dutch military personnel are currently deployed to the African nation.

Flightglobal’s Ascend Fleets database records the Royal Netherlands Air Force as having had an active fleet of 29 Apaches prior to the crash. 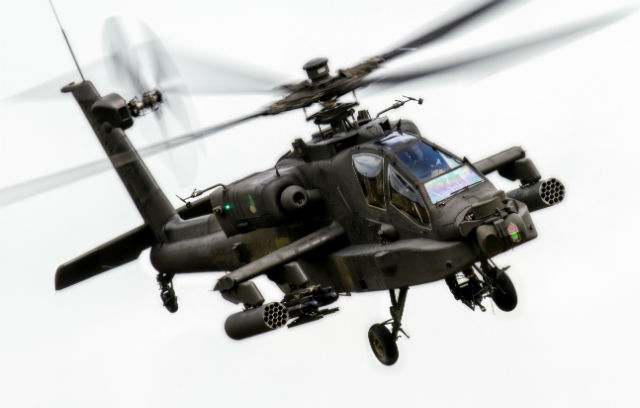