International buyers of the Lockheed Martin F-35 are considering leading the US government in entering into a three-year “block buy” arrangement for planned orders between 2018 and 2020.

The process of lumping everybody’s orders into the one multi-year contract with Lockheed Martin and F-35 propulsion system manufacturer Pratt & Whitney could generate over $2 billion in savings, according to F-35 Joint Programme Office director Lt Gen Christopher Bogdan.

The F-35 chief said at a press briefing in Washington DC this week that the programme partners and foreign military sales customers are keen to bulk-purchase the jets starting in fiscal year 2018 even though the Pentagon has decided not to enter into that type of “economic order quantity buy” until fiscal 2019.

Last year, US under-secretary of defence for acquisition Frank Kendall first floated the prospect of ordering up to 450 domestic and international jets in one three-year deal to start in 2018, but his office has since postponed those plans by one year.

“The issues that we have now is that our FMS customers and our partners, they still want to do a block-buy starting in [fiscal year 2018] because there is a massive amount of savings to be had with or without the services starting in FY18,” Bogdan says. “We’re talking right now of savings across the 14 partners of well over $2 billion in three years. I’ll tell you that’s a conservative estimate, quite frankly.” 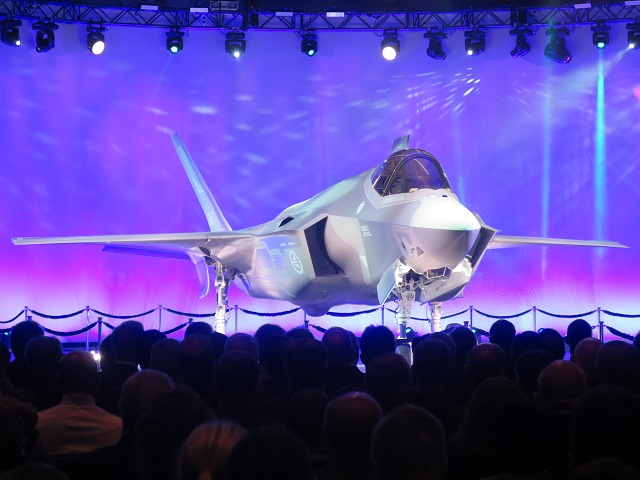 Norway's first F-35A. Japan and Israel will receive their first jets this year.

The US Department of Defence’s five-year spending proposal, sent to Congress on 9 February, includes approximately $300 million in fiscal year 2018 to begin a block-buy procurement the following year.

In his latest F-35 report, the DOD’s top weapons tester Michael Gilmore questions the wisdom of entering into such an arrangement before completing the operational test and evaluation.

“Is it premature to commit to the “block buy” given that significant discoveries requiring correction before F-35s are used in combat are occurring, and will continue to occur, throughout the remaining developmental and operational testing?” Gilmore asks. 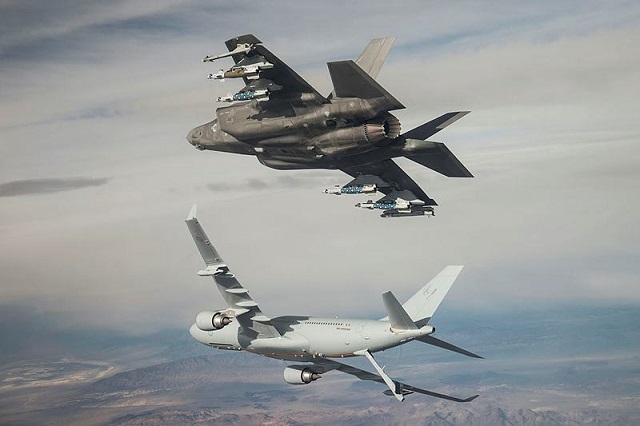 In a separate development, Bogdan says the government is nearing a deal with Lockheed for low-rate initial production lots nine and 10, which have a combined valued of approximately $15 billion.

Negotiations between the government and Lockheed have been going on for over a year, but Bogdan says he won’t let time pressures push the government into “a bad deal”.

A Lockheed spokesman tells Flightglobal that the company wants a deal that is good for both sides but he declined to comment further due to the sensitive nature of contract negotiations.