Bell Helicopter has performed the first flight of its newest model – the 505 Jet Ranger X – from its facility in Mirabel, Canada.

The aircraft was airborne for around 30min with a top speed of 60kt (111km/h) and made two laps in a local traffic pattern, as well as assessing low-speed controllability. 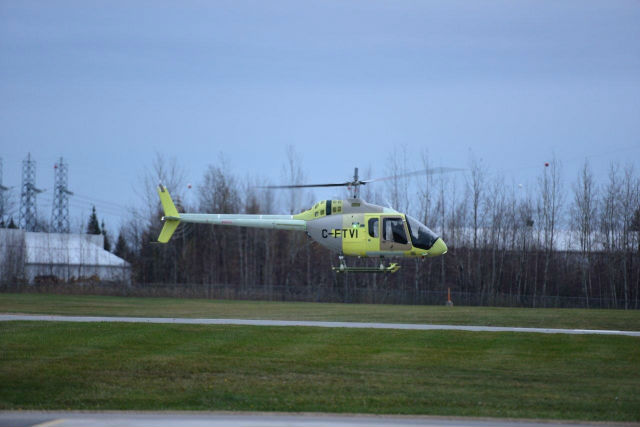 Launched at the 2012 Paris air show, initially as the "short light single", the helicopter has made rapid development progress, culminating in yesterday’s maiden sortie.

The pace of development has been aided by the use of in-service parts, principally the main rotor and dynamic components from the 206L4. 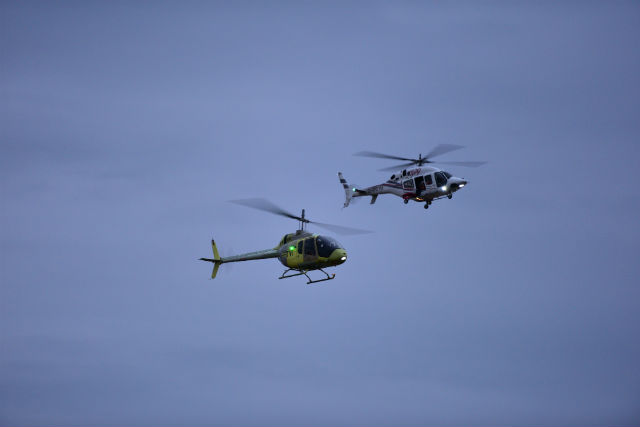 Destined to take on the market currently dominated by the Robinson Helicopter R66, the 505 is priced at around $1 million. It has so far accumulated more than 240 letters of intent from customers.

Certification and entry into service are anticipated in late 2015.