French president Francois Hollande has indicated that none of those on board a crashed Germanwings Airbus A320 survived the accident.

In a formal statement Hollande said 148 had been on board the aircraft, which was flying from Barcelona to Dusseldorf. 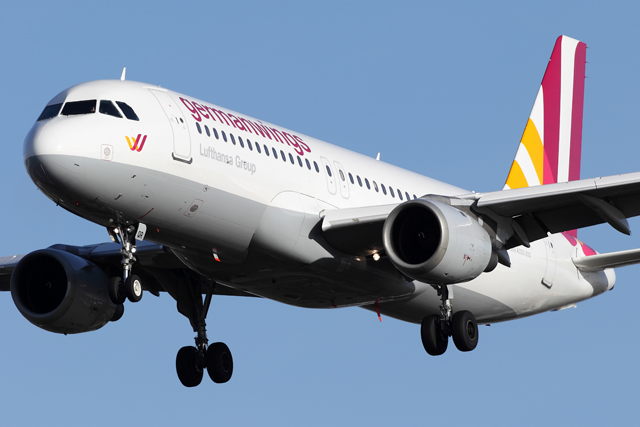 “It looks like there are no survivors,” he said.

Hollande stated that a crisis cell was being activated to deal with the situation. He also noted that there was uncertainty about the possible consequences on the ground.

Airbus says that “all efforts are going towards assessing the situation”.