Russian express airline Atran has added another freighter to its fleet as it continues adding capacity to cater for an “e-commerce bonanza”.

Russian express airline Atran has added another freighter to its fleet as it continues adding capacity to cater for an “e-commerce bonanza”.

The addition of a second Boeing 737-800BCF (VQ-BFT) brings the Volga-Dnepr-owned airline’s fleet to six aircraft. 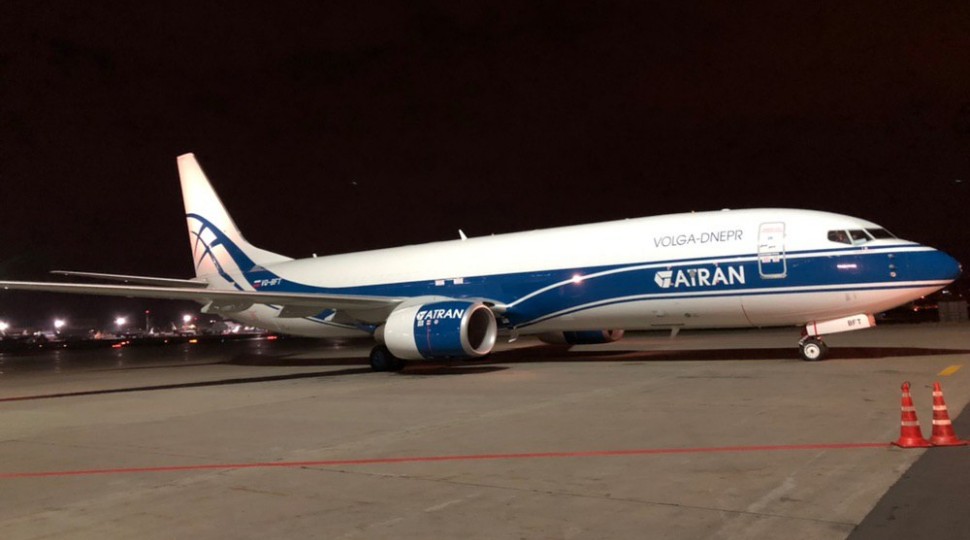 Atran has now taken delivery of three freighters this year and its fleet also includes four 737-400Fs and another 23t-capacity 737-800F.

The company says that the additional capacity will help it meet growing demand for e-commerce shipments, including mail, between China, Russia and CIS states.

Atran Airlines general director Dmitry Obsharov states: “With the new aircraft in our fleet not only will we be able to expand our current Hangzhou and Xi’an routes and meet the demand of our customers, but also utilise our fleet more efficiently as the Boeing 737-400F is not the best freighter to operate these middle-haul flights. 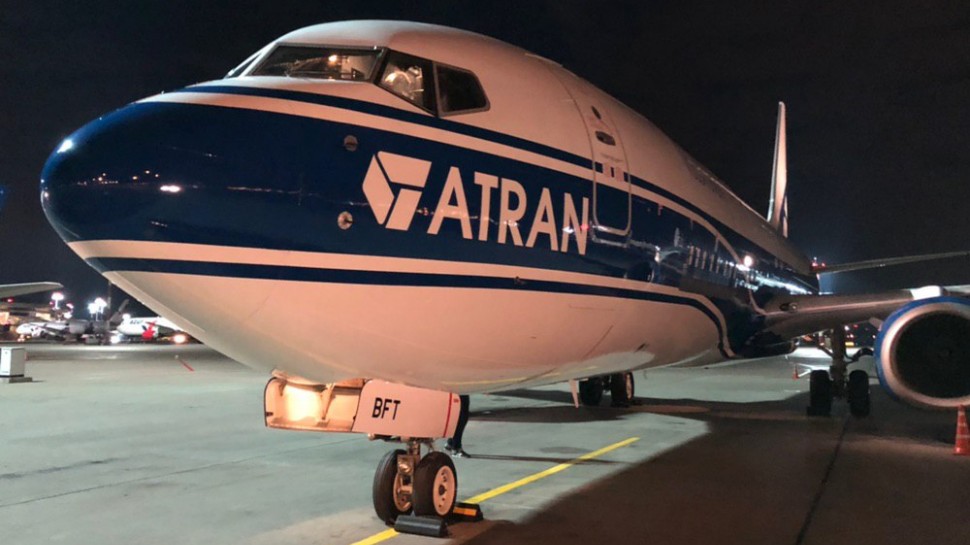 “The growing fleet with better capabilities is one of the growth drivers of our volumes, which demonstrated more than 40% uptick for the first eight months of 2019.

“As [the] e-commerce bonanza will only deepen, we feel that our services will be of high demand among our customers.”

Atran says that the “step-by-step” fleet expansion and addition of new destinations has allowed it to achieve a “more than 15-fold volume upsurge from China to Russia, eight-fold increase of domestic traffic, and more than six-fold uptick from Europe to Russia”.