PICTURES: BA and Airbus share images of airline's first A350-1000

British Airways has tweeted a photo of its first Airbus A350-1000, newly painted with the Oneworld carrier's livery.

The first, set to arrive in July, will debut a new business-class seat within a three-class layout which accommodates 331 passengers.

Airbus has also posted an image of the first BA A350-1000 on Twitter. The twinjet has spent "a couple of days being pampered by our paint-shop teams", notes the manufacturer, adding: "Next up? First flight!" 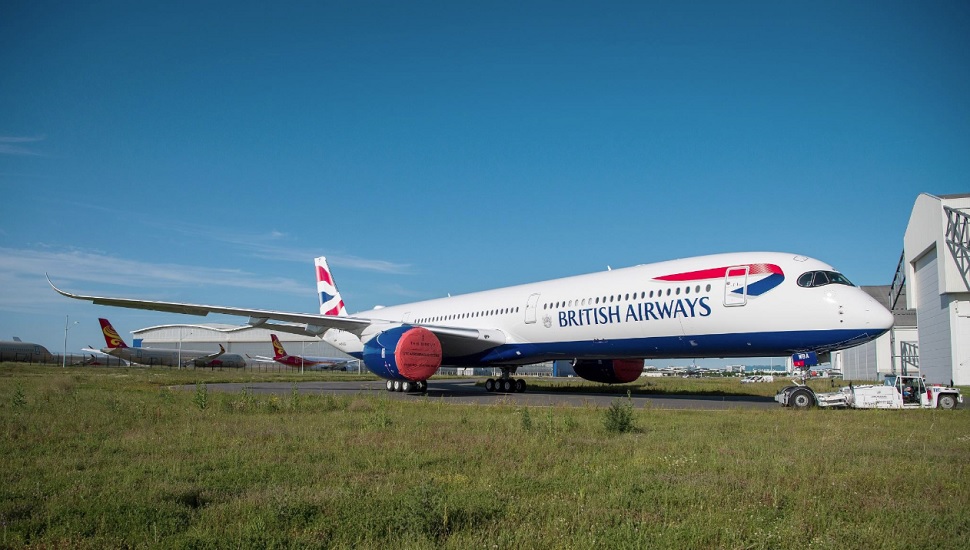 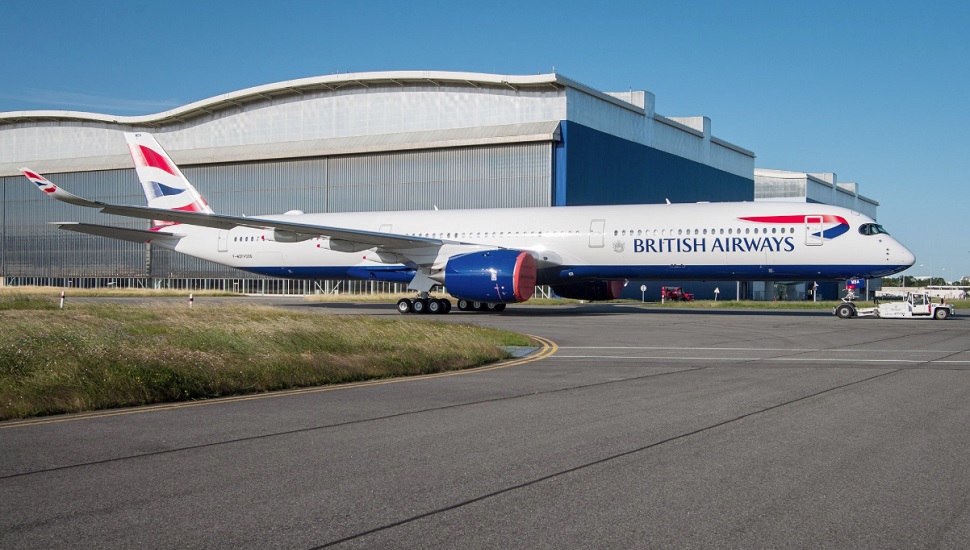