The collision occurred as the six-aircraft team flew together in formation, according to an observer on the ground.

Practice flights for the aerial component of the show, which starts on 17 March, have been halted.

Flightglobal's MiliCAS database records the Indonesian air force as having had 16 KT-1s in operational use prior to the mishap. 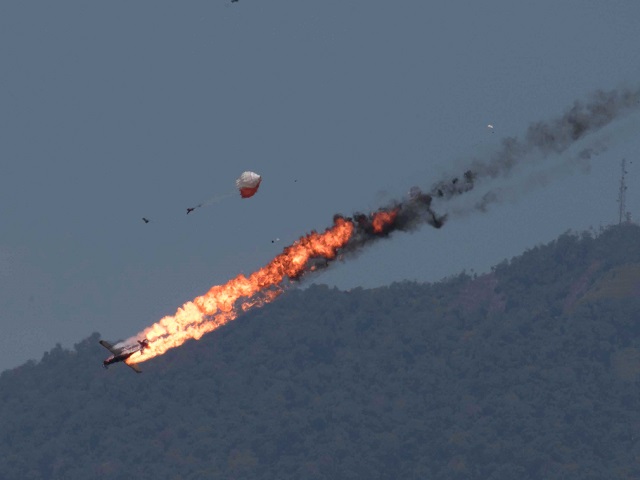 All images by Oliver Santa 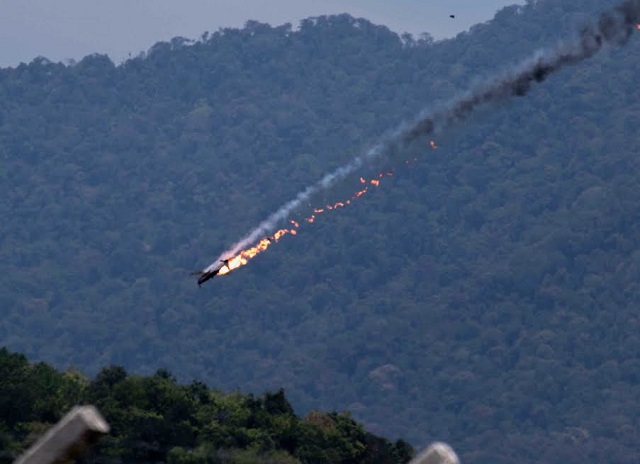 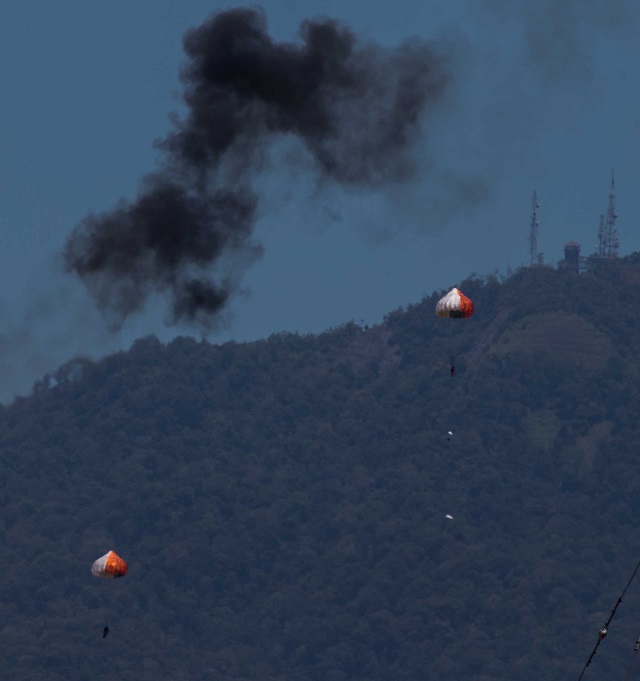