The third prototype of the Comac C919 has conducted its maiden flight from the company’s factory adjacent to Shanghai Pudong International Airport. 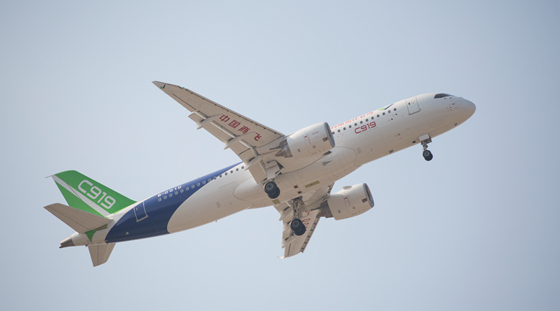 Aircraft 103, which bears registration B-001D will join the other two prototypes in Xian province where it will focus on tests pertaining to flutter, airspeed calibrations, loading, stability, and general performance. 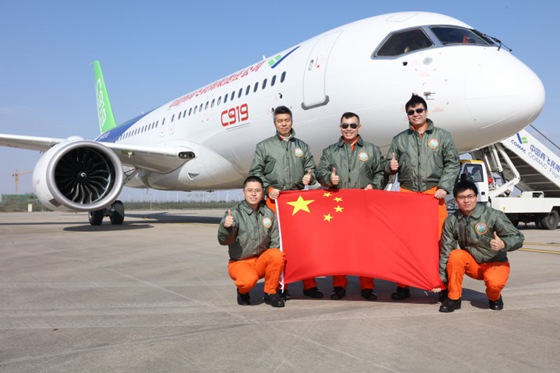 On 18 December, Comac announced that the first prototype, B-001A, had completed ground tests prior to airborne flutter testing.