The research will concentrate on assessing the impact of using hybrid electric aircraft on airport ground infrastructure.

“It’s not enough to build a zero-emission aircraft,” said chief technology officer Grazia Vittadini, speaking during the Airbus Innovation Days event in Toulouse on 22 May. 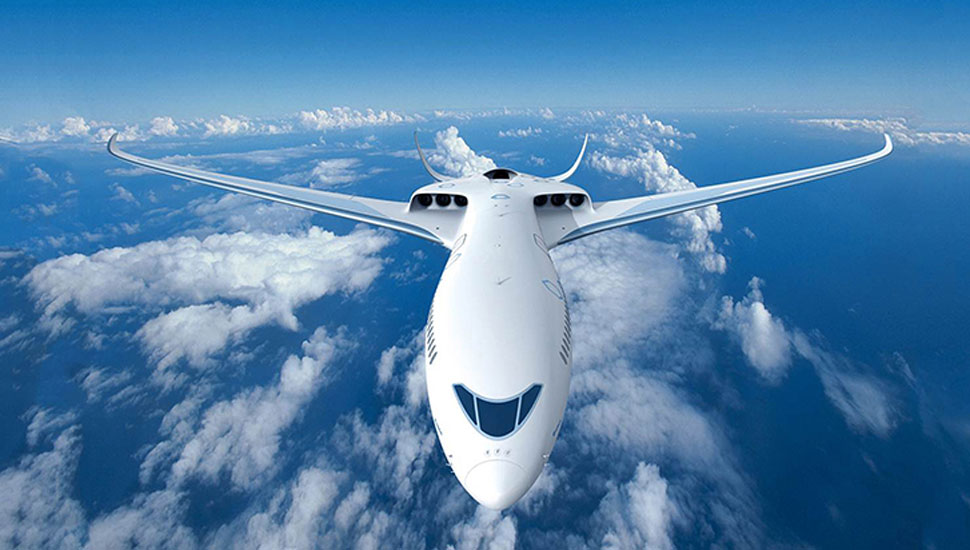 She says the research effort will involve Scandinavian universities and will analyse aspects associated with large-scale introduction of hybrid, or even full-electric aircraft, such as charging, refuelling impacts and availability at airports.

Five work packages are linked with the research pact. The collaboration begins in June this year and will continue until the end of 2020.

Vittadini disclosed the memorandum of understanding as she referred Airbus’s plans to fly a hybrid-electric demonstrator aircraft – the E-Fan X – in 2021.

The E-Fan X will use a 2MW hybrid-electric propulsion system, replacing one of the engines on a BAE Systems Avro RJ100 regional jet.

Vittadini says hybrid power is the “way to go” because pure electric systems will not, in the short term, be able to meet the payload and range performance of typical short-haul aircraft such as the A320.