Singapore's Seletar airport is on track to open a new two-storey passenger terminal by the end of 2018, as it prepares to handle turboprop operations.

Built at a cost of S$80 million ($58.6 million) and located on the eastern side of the airport, the new 10,000m2 facility will be capable of handling up to 700,000 passengers annually. The building is more than six times the size of the existing 1,500m2 terminal, said operator Changi Airport Group (CAG) during a media preview on 2 July. CAG manages the terminal, while the Civil Aviation Authority of Singapore owns the building.

The new terminal has been designed in a linear flow to facilitate passenger movement. In the departure area, there are four check-in counters, immigration lanes, security screening stations, and a gate holdroom to accommodate up to 200 passengers at any one time. To get to the arrival area, passengers will walk a short distance from the aircraft to the immigration and customs area, before collecting luggage.

Three aircraft stands adjoining the new terminal will be capable of handling ATR 72s. These stands can also accommodate two larger turboprops such as the Bombardier Q400s.

A dedicated business aviation facility, the Seletar Business Aviation Centre (SBAC), will also be housed within the same terminal. It will be managed by SATS Seletar Aviation Service, a joint venture between SATS, Jet Aviation, and Universal Singapore Aviation Services.

The existing terminal and the land it sits on will be returned to the Singapore government when the new terminal opens, adds CAG. 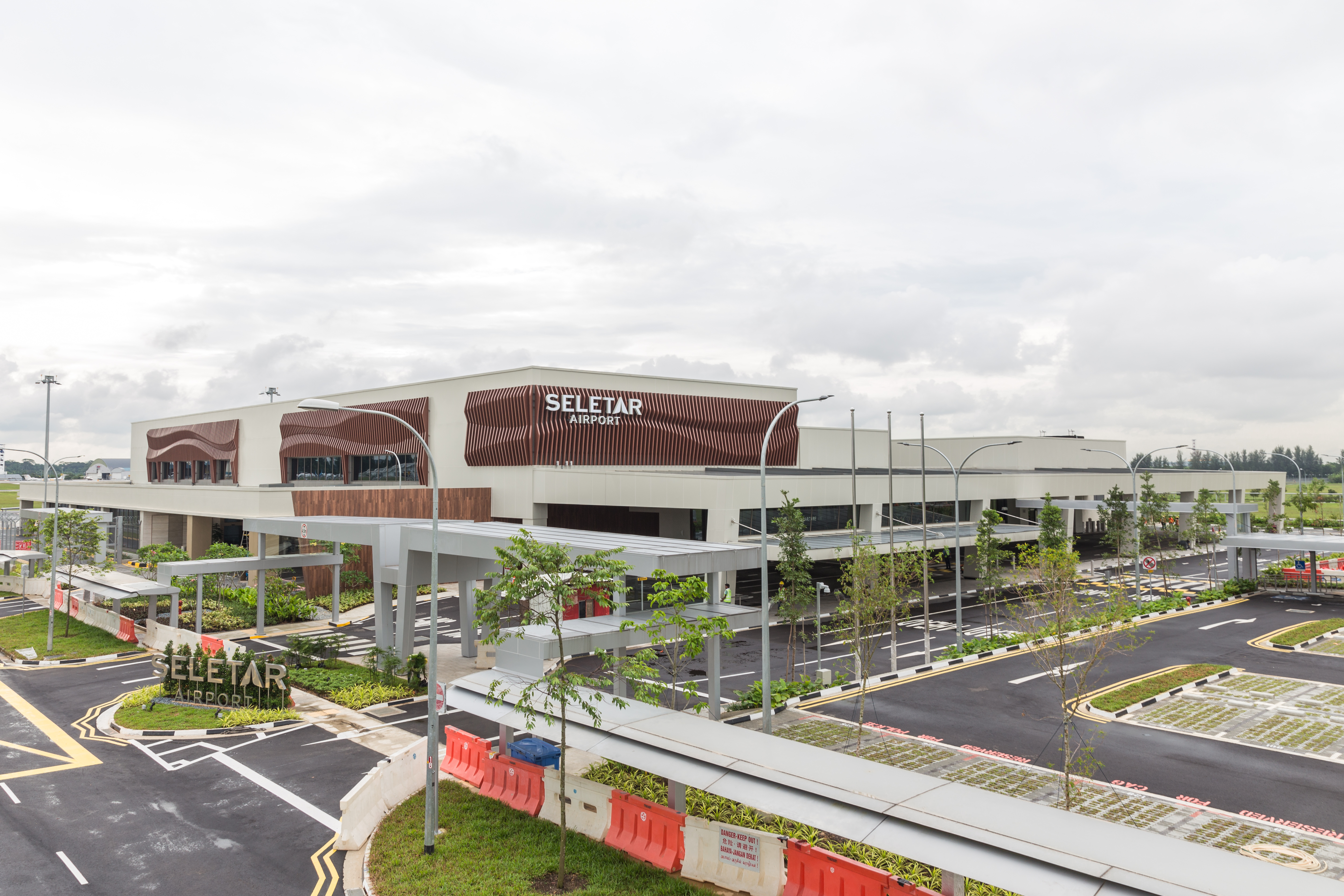 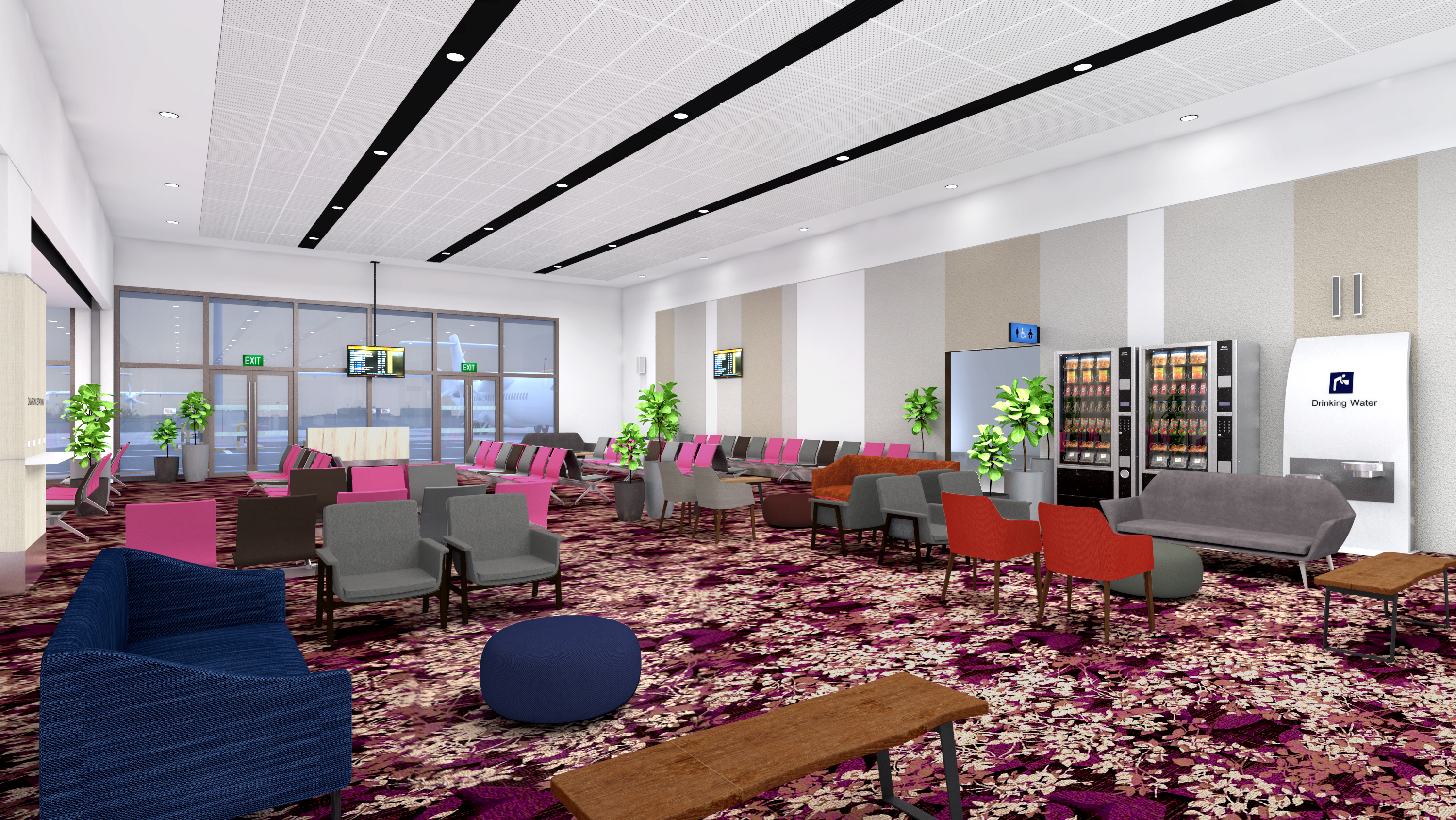 All images by Changi Airport Group