Pilots for airlines owned by Atlas Air Worldwide Holdings who fly cargo for Amazon voiced their support for warehouse workers employed by the e-commerce giant who are on strike during Prime Day because the two groups share concerns they are overworked and underpaid.

Amazon workers at warehouses around the world are striking to protest the online shopping holiday set by the company on 15 and 16 July, and some even argue against shopping online during those days to emphasise their grievances. Amazon workers for years have argued that the company builds its reputation for convenience and rapid deliveries by requiring 10-hour shifts at its warehouses with few rest or bathroom breaks, especially during holidays and high demand periods like Prime Day.

The cargo pilots of Teamsters Local 1224 are not on strike but union representative Michael Russo attended a picket line in Shakopee, Minnesota, to express the support of pilots at Atlas Air, Southern Air and ABX Air. These carriers fly cargo for customers including DHL and Amazon.

“As we know firsthand, Amazon’s business model too often neglects the well-being of the workers who make the e-commerce giant so incredibly successful," says Teamsters Local 1224 president Daniel Wells in a statement. "We want to make sure we’re engaged in a sustainable, long-term operation.”

Amazon in a statement responded that unions use Prime Day as an opportunity to criticise the company and "are conjuring misinformation to work in their favour".

"If these groups — unions and the politicians they rally to their cause — really want to help the American worker, we encourage them to focus their energy on passing legislation for an increase in the federal minimum wage, because $7.25 is too low," Amazon says in a statement. 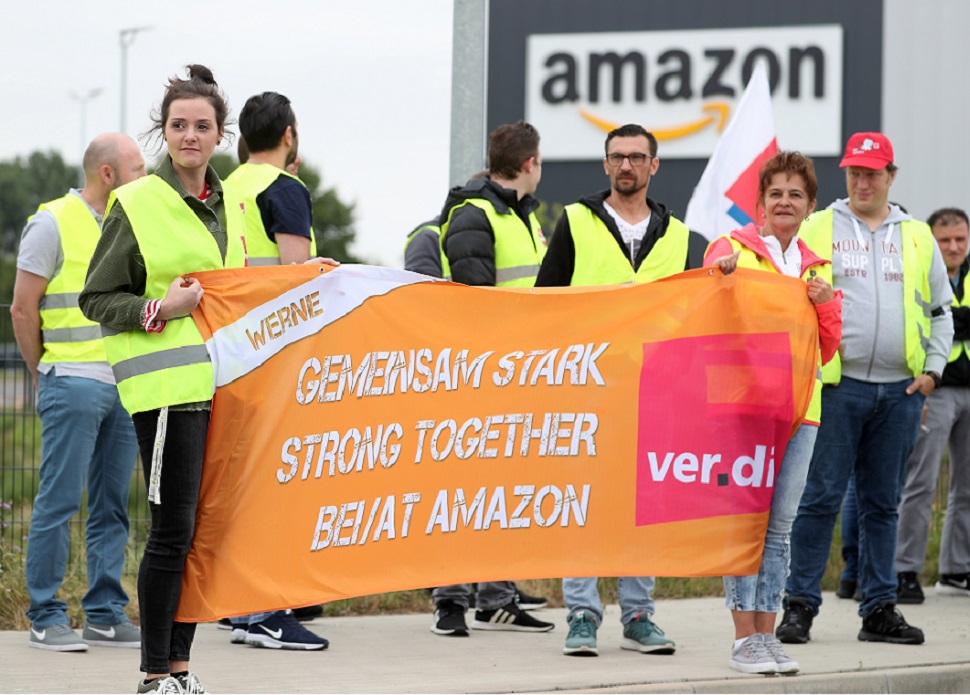 Contract negotiations between pilots and airlines under the Atlas umbrella are in their third-and-a-half year.The US Court of Appeals in Washington, DC, on 5 July ordered pilots for Atlas Air and Polar Air Cargo to halt what it ruled was a deliberate attempt by the union to slow down work to gain leverage for contract negotiations. The ruling is available online.

The unanimous ruling by three appeals court judges affirmed an earlier decision in favour of the airlines by the US District Court for the District of Columbia, which the union appealed and argued against in September 2018. The case by the airlines argued the pilots were increasingly calling in sick on short notice and choosing not to work overtime.

The union plans to file for a rehearing of the case en banc. Atlas in a statement says it is pleased with the ruling but it is also "vigorously pursuing" a new joint collective bargaining agreement with pilots.

"We are very committed to providing our pilots with an updated contract that is competitive with the market and rewards our pilots for their contributions to the company’s success," Atlas says.

This labour dispute between Atlas and its pilots who fly cargo for Amazon have led the e-commerce company to consider revising its air cargo contracts. Amazon says in an email that "neither side seems willing to work towards a reasonable compromise".

"We have an obligation to deliver to our customers, and so do they," Amazon says. 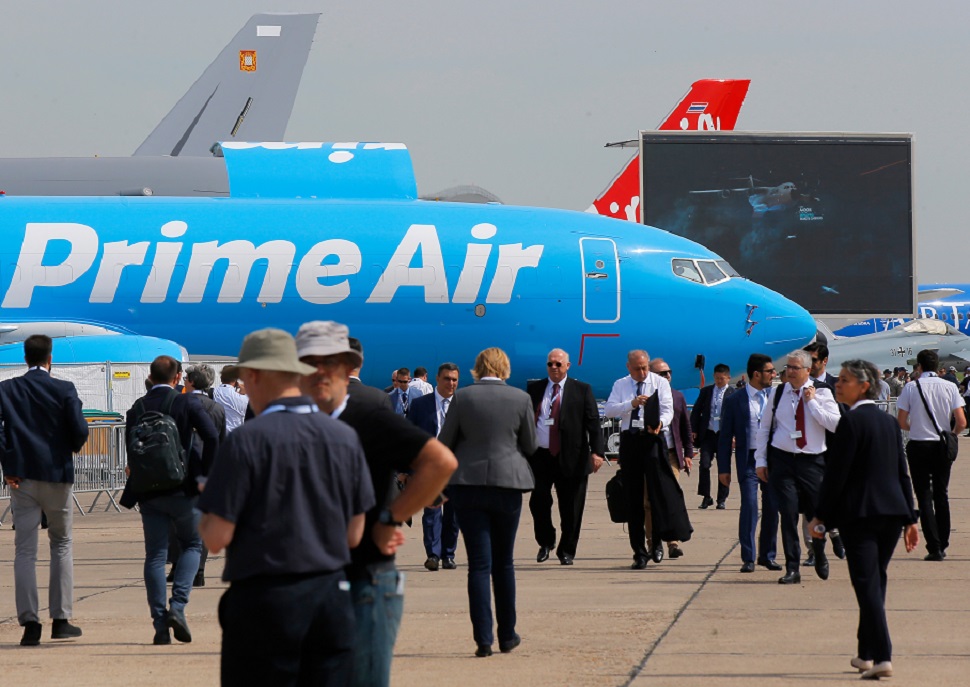 Photo by Michel Euler via AP/Shutterstock