American Airlines introduced its first Airbus A321neo at its Phoenix Sky Harbor hub today, with plans to operate 17 of the narrowbodies by year-end.

The aircraft (MSN 8647) will operate a round trip to Orlando from Phoenix, flight AA682 eastbound and AA1022 westbound, today, the Oneworld Alliance carrier says. 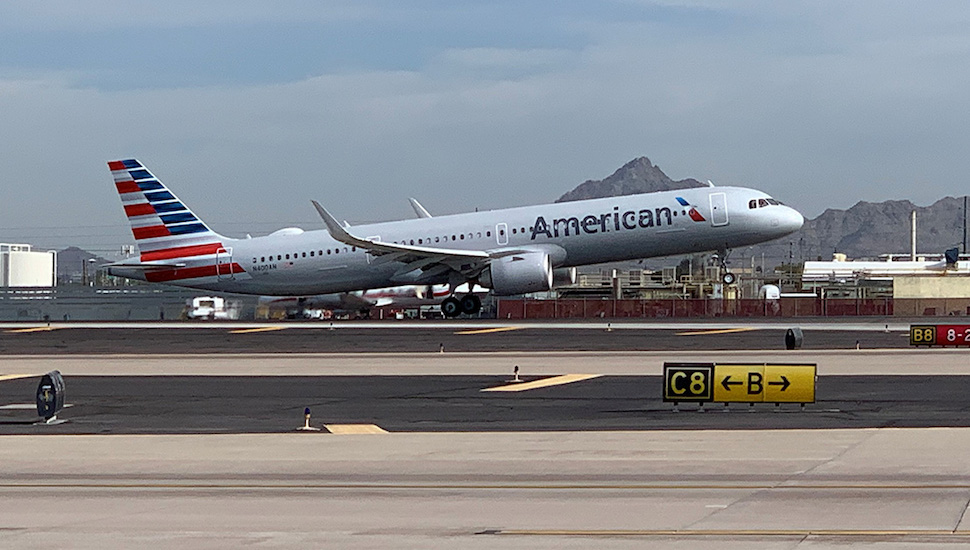 The A321neo is configured with 196 seats, more than any of American's narrowbodies and surpassing its Boeing 757-200s by eight seats. The airline plans to reconfigure its installed fleet of 219 A321s, which have up to 187 seats, in the same layout as the new aircraft. 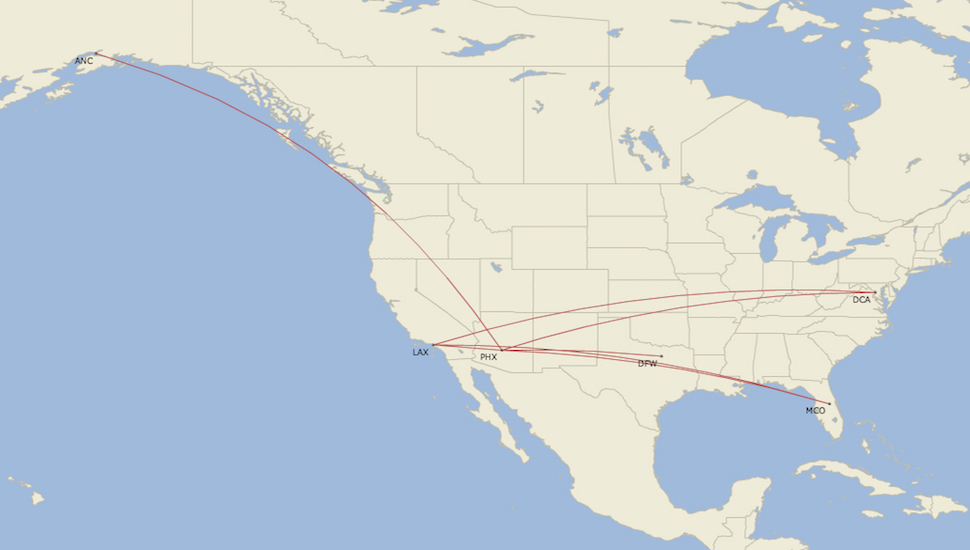 The carrier will use the A321neo to add seats on many of the routes. The aircraft replaced a 187-seat A321 on the Phoenix-Orlando route today, and will replace 160-seat Boeing 737-800s on both routes to Washington National, schedules show.

The additional seats to Washington National, the popular slot-controlled airport just across the Potomac River from central Washington DC, keep with American's plans to grow by flying larger aircraft to the airport. The majority of growth is planned when a new commuter concourse opens in 2021.

The carrier took delivery of its first A321neo in February. It now has two in its fleet, Cirium's Fleets Analyzer shows.

The A321neo introduction comes as American's last new type, the Boeing 737 Max 8, remains grounded following two fatal crashes within five months. The airline has removed the 737-8 from schedules through 24 April and said it would cancel roughly 90 flights a day as a result.

American is the fifth US operator of the A321neo after Alaska Airlines, Frontier Airlines, Hawaiian Airlines and Spirit Airlines.