Maintenance provider Lufthansa Technik and three industry partners are poiosed to cement an alliance aimed at boosting competition in the cabin completions sector by reducing operator reliance on OEM solutions.

To be officially unveiled at the Aircraft Interiors Expo (AIX 2019) in Hamburg in early April, the four-way pact with EAD Aerospace, Etihad Airways Engineering and Envoy Aerospace will promote the use of aircraft interior modifications based on third-party supplemental type certificates (STCs).

In February, the four partners disclosed a memorandum of understanding to form the partnership – the Independent Aircraft Modifier Alliance (IAMA) –in order to address perceived uncertainty among operators regarding the use and status of STCs.

LHT senior director of aircraft modifications Henning Jochmann told FlightGlobal during a media briefing on 21 March that the maintenance provider had been surprised by the level of interest sparked by the project.

He says that around 25 companies – a mix of aircraft equipment manufacturers and aftermarket companies – are now on a waiting list to join, with the first new members to be incorporated by year-end.

Jochmann says many airlines are reluctant to use third-party STCs as a result of widespread uncertainty about how the modifications might affect aircraft warranties, prompting operators to consider only OEM solutions.

The uncertainty is partly a result of substantial quality differences between available STCs and of concerns that non-OEM modifications could affect airframers' continued support for the equipment.

Access to STC documentation is a further worry for operators, especially when aircraft change ownership or leased equipment is returned.

The issue may be compounded if an STC is developed by an engineering company and the modification then carried out by a separate service provider.

Jochmann acknowledges that while some fears are understandable, objections against STCs are primarily the result of a lack of information.

He insists that STCs can be developed and executed by third parties with the same rigour as an OEM brings to the task. 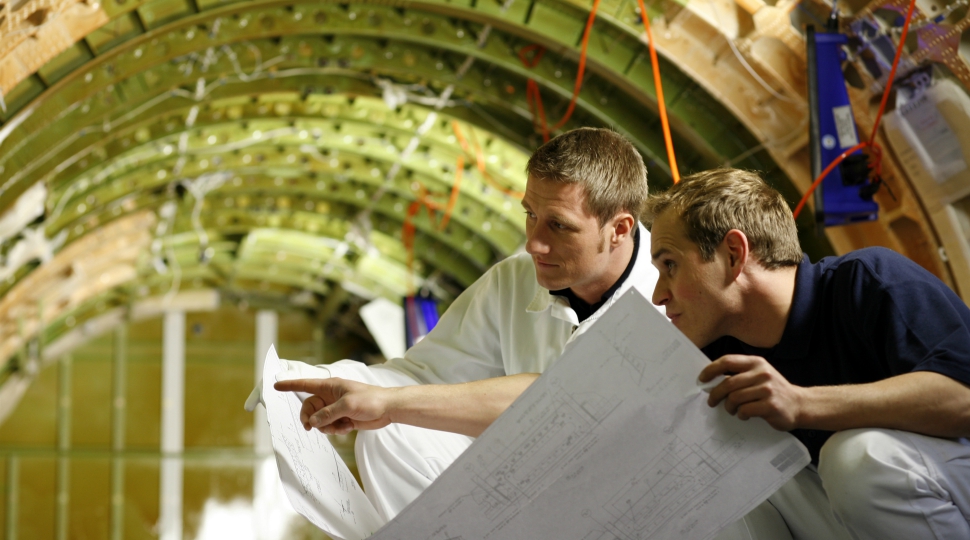 In order to address these concerns – and to stimulate demand for modifications – IAMA intends to establish shared standards for technical quality and documentation of third-party STCs, and to launch an information campaign for airlines about their availability.

Jochmann argues that STC-based retrofits present operators with much more opportunity to differentiate aircraft cabins than is possible with line-fit installations; airframers have reduced the availability of buyer-furnished equipment (BFE) options in order to cut the complexity of assembly lines and to ramp up aircraft production.

In Jochmann’s view, it is not feasible for airlines to order bespoke interior solutions for line-fit installation, especially on new-generation aircraft, because of a lack of choice.

As a result, he says, discussions are under way with airframers about the possibility of delivering aircraft with partially outfitted interiors and to complete the installation of customer-specific equipment via retrofit.

Talks between IAMA's four founding members began in 2018, and included discussions with operators, representatives of the aircraft finance and leasing community, and regulators.

Jochmann says LHT deliberately approached Etihad Airways Engineering and Envoy Aerospace because the two companies are strong competitors to the German provider in the fields of interior retrofits and STC development, respectively, and face similar obstacles regarding STC acceptance.

France-based EAD Aerospace specialises in the development of STCs for connectivity systems. 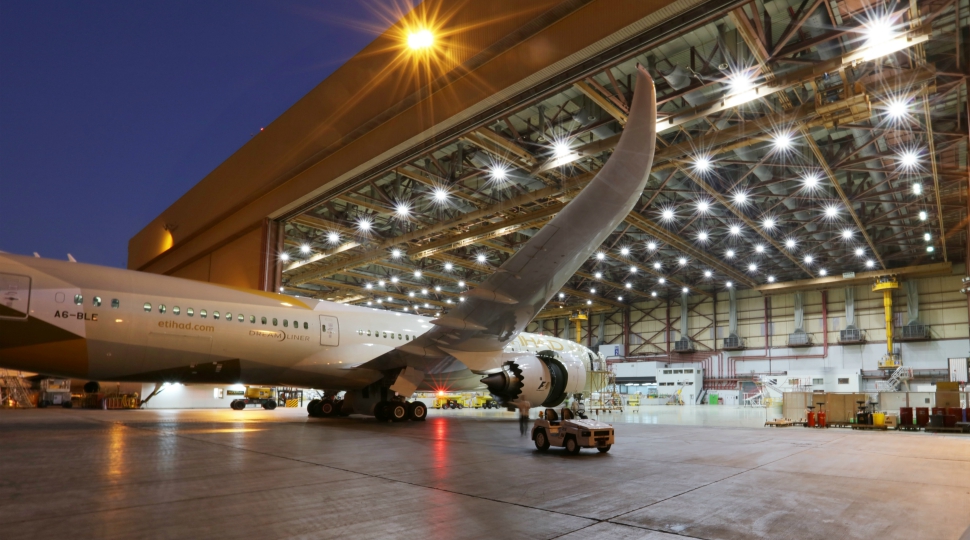 Cabin modifications is a key activity for Etihad's MRO arm

Under the alliance, member companies will still be able to compete for retrofit contracts.

The partnership's objective is to establish common standards and grow acceptance of STC solutions in order to compete "on an equal footing" with aircraft manufacturers in the retrofit market, says Jochmann.

But he says airframers are also welcome to join the alliance.

Once IAMA has been established as a legal entity, formal talks will begin to define quality and documentation standards, and the inclusion of additional members.

He describes LHT as a "trendsetter" within the MRO sector, and says: "If we don't take this [STC acceptance] issue in hand, nobody else will approach it."

During the last year's AIX show, LHT and interior equipment supplier Diehl Aviation revealed a plan to closely co-operate for provision of cabin equipment and modifications.