Airbus has newly-recorded cancellations of 92 aircraft, pushing the airframer far into negative net order territory after the first two months of this year.

Scandinavian budget carrier Norwegian accounted for almost all of the single-aisle cancellations, with removal of 88 aircraft.

The two cancelled A350s were previously assigned to undisclosed customers.

Airbus slightly offset the reductions with a new order for 10 A320neos, as well as a single A330-200 for military tanker conversion, but still ended February with a net order deficit of 81 aircraft. 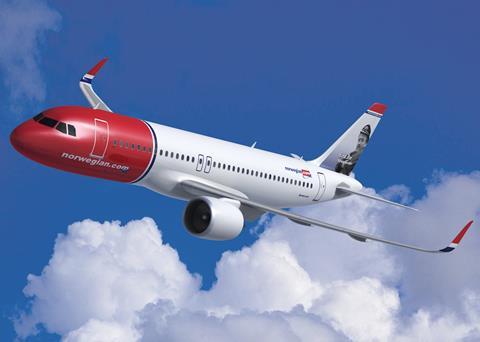