Airbus had achieved 26 A350 deliveries by the end of September, just over half of its target for the year.

The airframer has been aiming to hand over at least 50 A350s this year but has been battling to ramp up production to the required pace.

Airbus delivered five of the twinjets in September, to carriers including Finnair, TAM, Qatar Airways, Cathay Pacific and new operator China Airlines, according to its latest backlog data.

It also managed to deliver eight more A320neos, taking the in-service fleet for the re-engined type to 24. 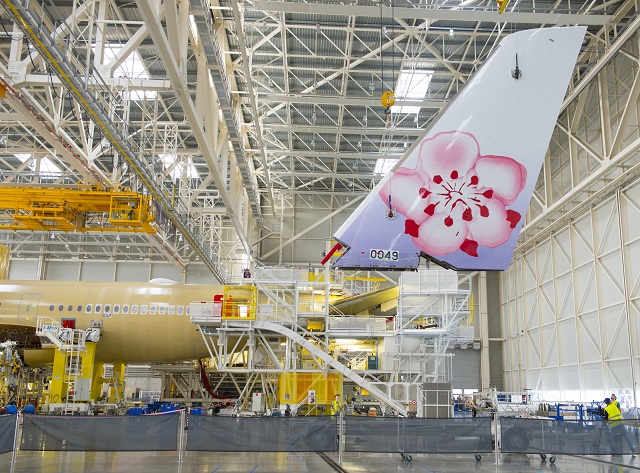 But Qatar Airways continued its piecemeal cancellations of A320neos, axing another pair and reducing its A320neo order total to 30 from its original level of 34. The airline has yet to take delivery of any.

Overall aircraft deliveries for the first nine months of the year reached 462 aircraft, above last year’s figure of 446.