US regulators have awarded Boeing an amended type certificate for the 737 Max 9, clearing the second of the re-engined single-aisle’s major variants to enter service with launch operator Lion Air Group.

“I am proud of the entire team for helping us reach another important development milestone,” says Keith Leverkuhn, vice-president and general manager of the 737 Max for Boeing.

Boeing has launched four major variants of the 737 Max and one minor variant. 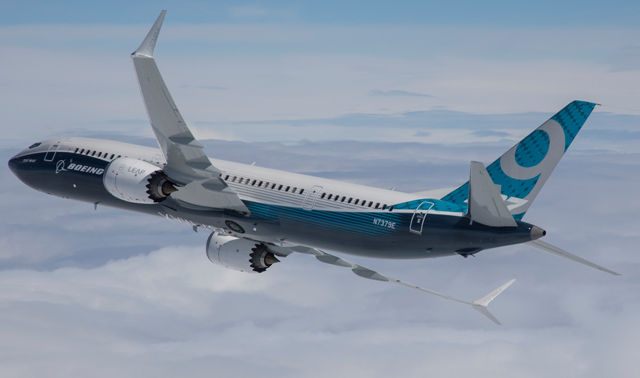 The 737-9 will be followed into service next year by the 737 Max 7, the first of which rolled out of Boeing’s factory last week.

The 737 Max 10, featuring another landing gear extension and fuselage stretch, will begin assembly next year, with a scheduled in-service date in 2020.

Boeing is also developing a the 737 Max 200 as a sub-variant of the 737 Max 8, with an mid-aft exit door to accommodate emergency egress requirements for up to 200 passengers.

Boeing has 4,300 firm orders for the 737 Max from 93 customers. Breaking with tradition in the long-lived 737 series, Boeing does not break out delivery totals among the major variants for the 737 Max.