Emirates Airline president Tim Clark is due to step down this month and with no successor yet publically identified, he confirms his involvement with the airline will continue.

The Dubai carrier announced in December last year that Clark would step down in June, with the airline’s long-standing boss expected to continue in an advisory capacity during the transition to new leadership. 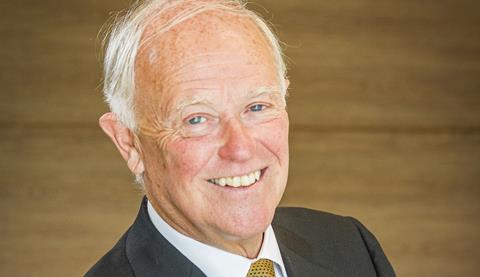 When asked during an Arabian Travel Market webinar on 1 June about plans to “stick around a little bit longer”, Clark replied: “I was always going to do that, anyway. I was taking on an advisory role. And I’ve got a great team of people here.”