El Al also posted a net loss of $244 million in contrast with the previous half-year deficit of $55 million.

Its revenues for the six months to 30 June halved to $472 million, but it could only reduce expenditure by 40% to $523 million.

El Al cut capacity by 98% over the second quarter and passenger traffic was virtually wiped out.

Revenues for the second quarter, as a result, sank by 74%.

El Al says the pre-tax loss for the quarter reached $109 million in contrast to the small profit achieved for the same period in 2019.

Following the sudden resignation of chairman Eli Defes, for medical reasons, the airline has named Yehuda Levy as his successor.

Levy has served as vice-chairman of the carrier. He is the co-founder of Israeli law firm Goldfarb Seligman. 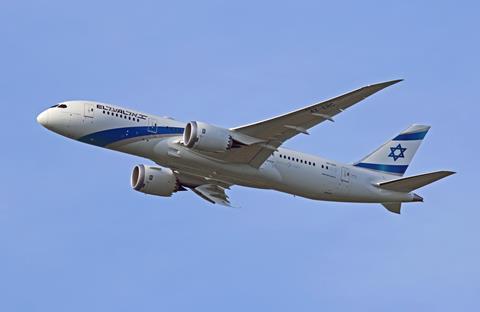