Russian airframer Irkut has rolled out its fourth MC-21-300 flight-test aircraft from its Siberian manufacturing facilities.

Russian airframer Irkut has rolled out its fourth MC-21-300 flight-test aircraft from its Siberian manufacturing facilities.

The aircraft is fitted, like its three predecessors, with Pratt & Whitney PW1400G engines. 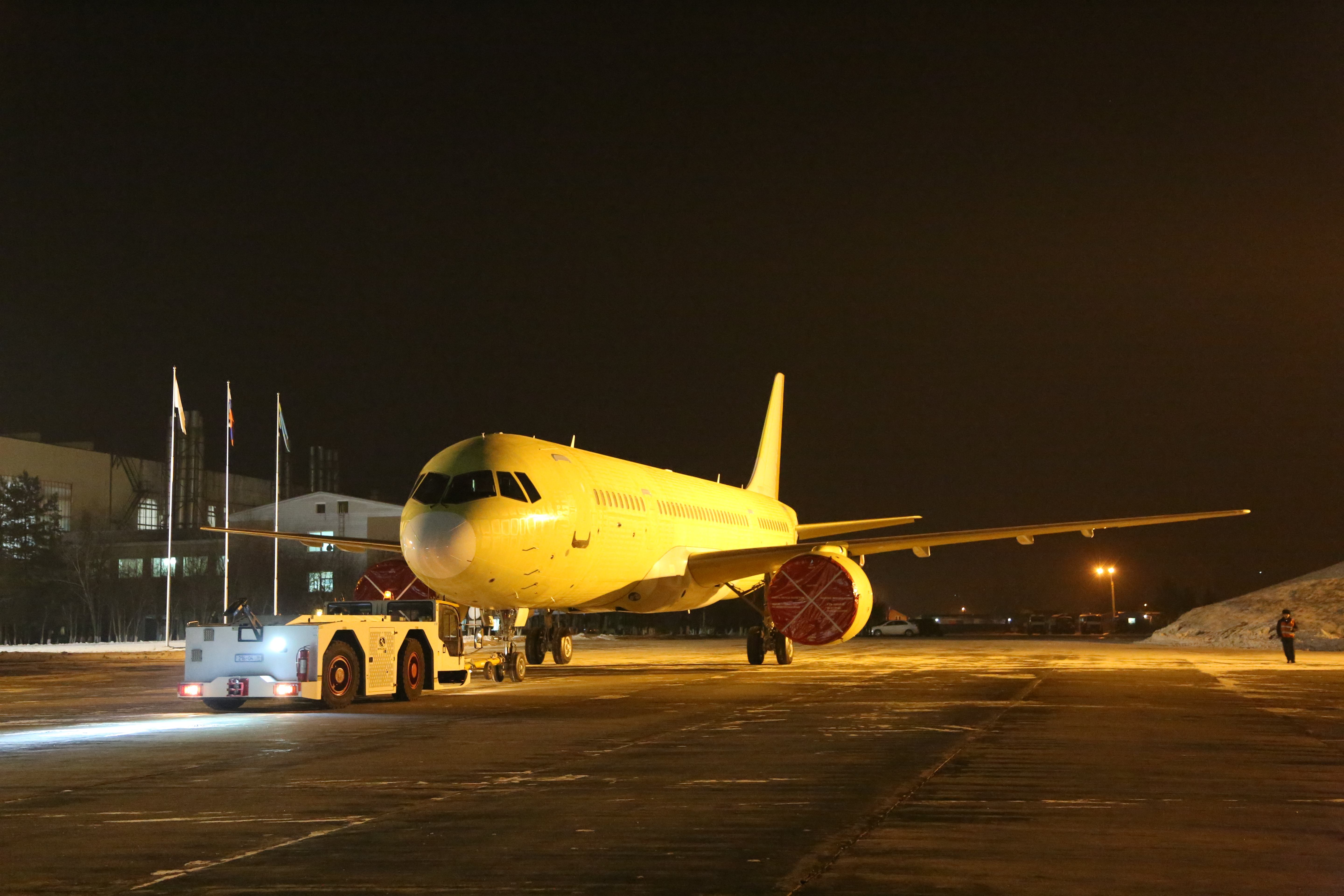 While the aircraft is apparently not yet numbered on the fuselage, its engine covers include the number 73052.

It was transferred to the airframer’s flight-test division from the assembly line on 28 November.

Irkut states that results gathered from flight-testing of the other prototypes have been “taken into account” during the production of the fourth jet.

The manufacturer has yet to indicate when the aircraft will fly.

It is set to produce the first example of an MC-21-300 with the rival Aviadvigatel PD-14 powerplant, which is domestically-built.

Two other MC-21 airframes are being subjected to static testing as part of the development process. 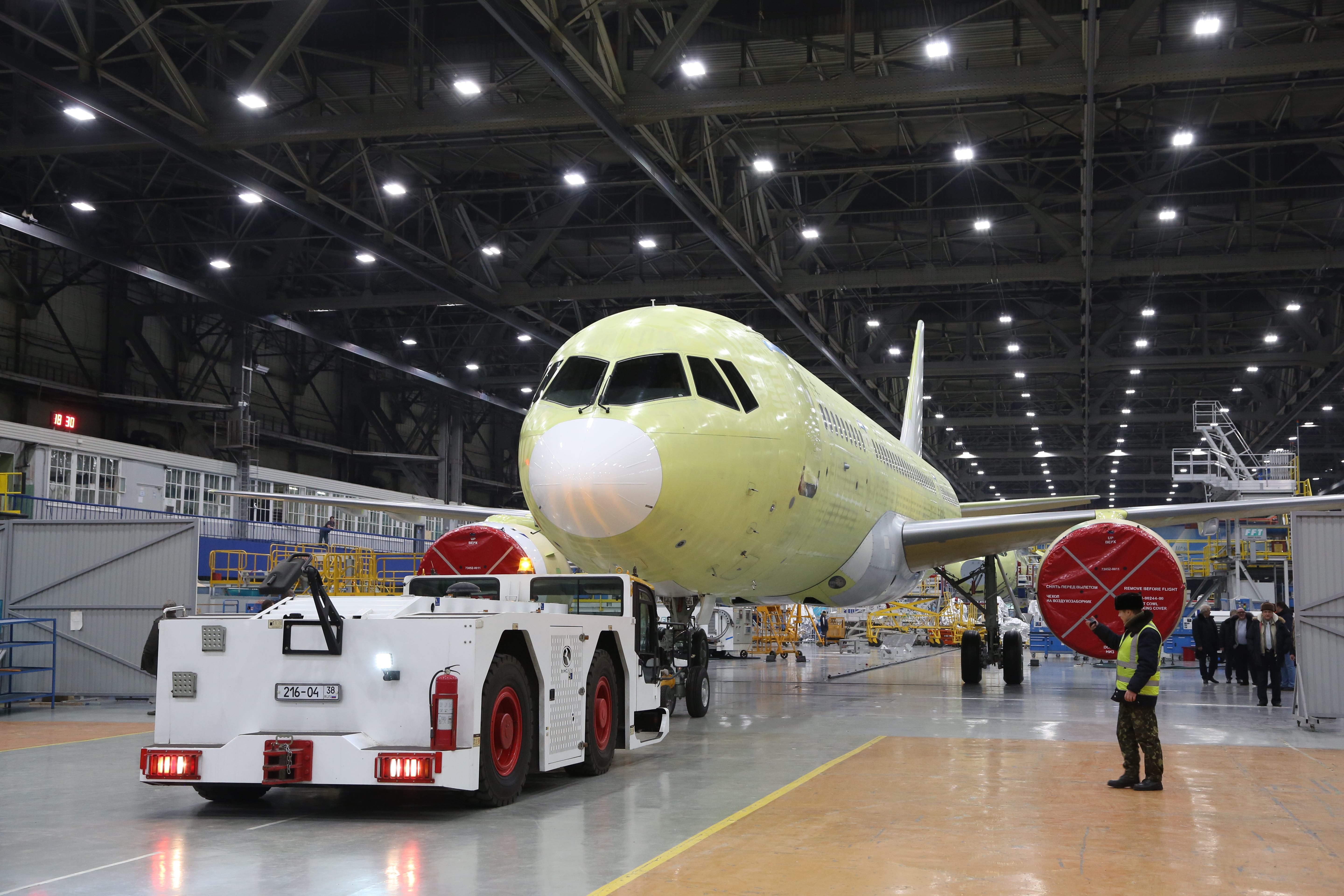 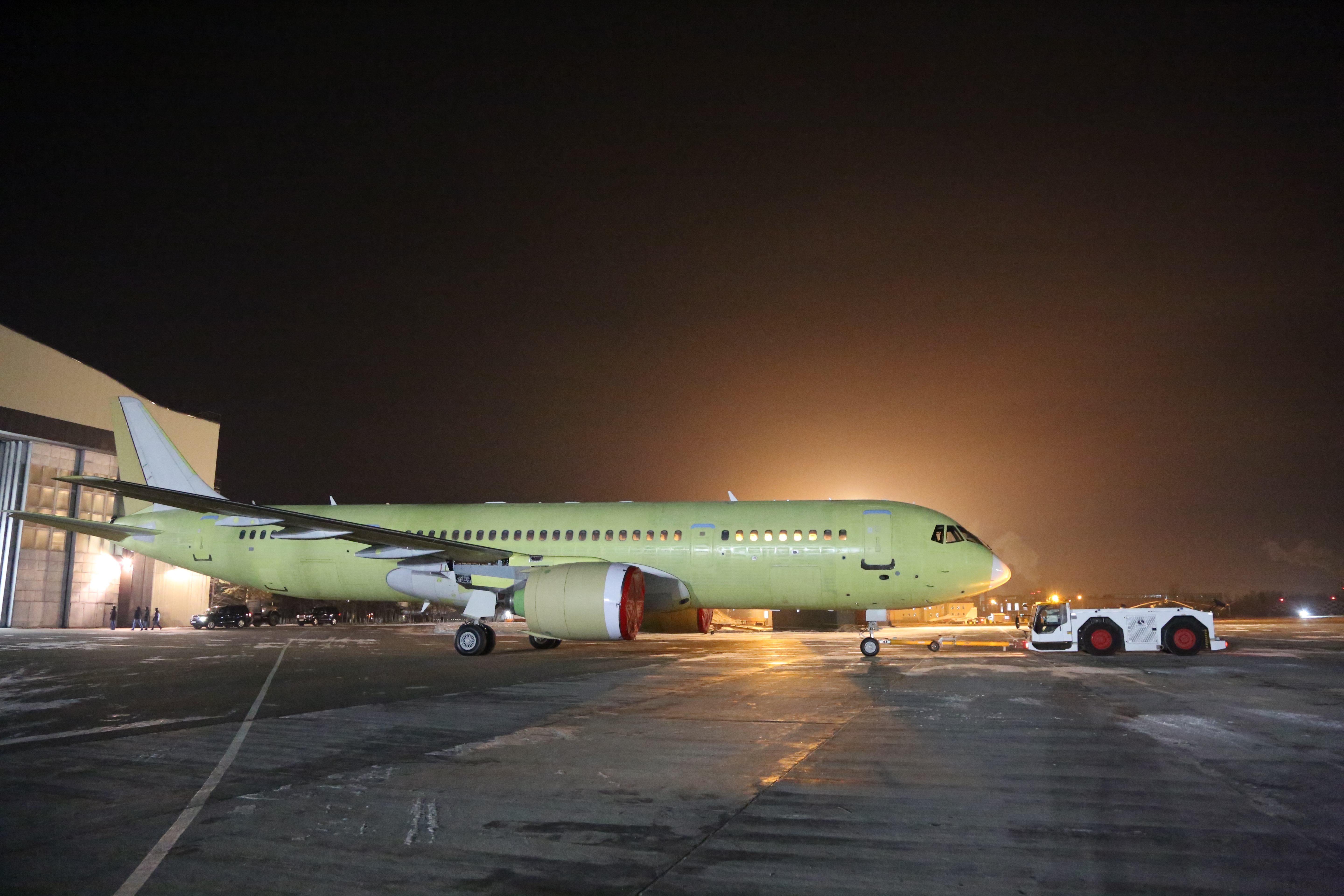