Israeli leisure operator Israir Group is expecting to learn more about the status of its bid for Czech carrier Smartwings in the second half of January.

It has yet to confirm whether its offer – which included a takeover sum, plus settlement of loans – has been successful.

Israir Group says Smartwings operated around 33 aircraft last year and carried some 6 million passengers. It adds that acquisition of the airline would add “great value” to its activities, but estimates its chances of a successful bid at 50%.

The company provided the brief remarks on the process as part of a financial update after a 19.9% shareholding in Israir Group – held by trustees associated with former holding firm IDB – became the subject of a potential sale.

Israir Group’s update includes estimates of its 2022 full-year performance including $14-17 million in net profit on revenues of $345-350 million. 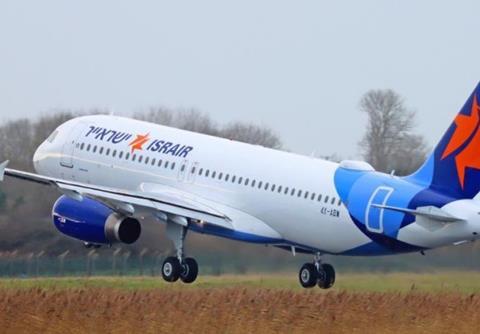 Israir believes the acquisition of Smartwings will enhance its activity