Logistics entrepreneur Klaus-Michael Kuehne has increased his stake in German flag-carrier Lufthansa, becoming the largest single shareholder in the company.

Lufthansa Group filings show that Kuehne raised his stake on 5 July from just over 10% to a little more than 15%.

The company states that its shareholder structure, as of 6 July, was led by Kuehne Aviation, ahead of the German government’s economic stabilisation fund at 14.09%.

This fund had taken a passive stake in Lufthansa Group in 2020 in order to assist the company with alleviating financial pressure caused by the pandemic.

But the fund has been reducing its financial involvement in the carrier and Kuehne had already hiked his shareholding in Lufthansa to over 10% in April. 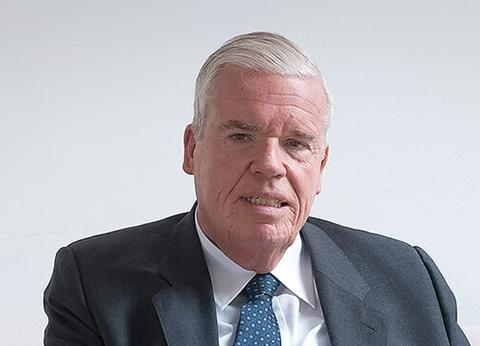 Kuehne has been gradually hiking his share in Lufthansa Group

Kuehne remains the majority owner of logistics firm Kuehne + Nagel with around 53% of the company, of which he is also honorary chair.

He also has a substantial shareholding, 30%, in the shipping firm Hapag-Lloyd, through his Kuehne Maritime division.

Kuehne’s increased interest in Lufthansa Group – which has its own separate air cargo operation – parallels a recent trend for closer ties between shipping, logistics and the air transport sector.

French logistics firm CMA CGM has become involved in the air cargo business, and is building a fleet of dedicated freighters, and has recently picked up a significant shareholding in Air France-KLM.

Lufthansa Group, in turn, has tied up with shipping firm MSC in a joint bid to acquire a shareholding of Alitalia successor ITA Airways.