More airline failures ahead as complacency sets in: Al Baker

Al Baker was speaking at the opening of the Future Travel Experience APEX virtual expo, where he gave a wide-ranging keynote address on the post-pandemic transformation of air transport. 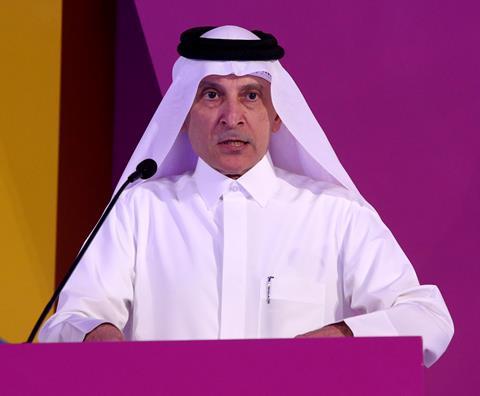 Asked by BBC World News presenter Aaron Heslehurst how he would encourage the aerospace supply chain, which has been equally hard-hit by the coronavirus pandemic, Al Baker says governments should also render support to suppliers, especially to “highly-specialised, technologically-advanced suppliers”.

This was because when travel demand returns in the post-pandemic future, “you will need them down the line again when the industry starts ramping up”, he adds.

Al Baker then remarked that the industry was “not out of the woods yet”.

“We are not out into good days again…we will still face a difficult period going down the line. And that happened…you can see that all the airlines were very excited in June and July. And look what’s happening now. [I] am predicting that there will be some more failures, because people will again get relaxed,” Al Baker notes.

Even with the prospect of a vaccination in the near future, Al Baker urges patience, at least “until everybody’s properly vaccinated”.

“So people need to be prepared…[they] have to be cautious in order to help their country, their governments, so that we don’t face a severe third wave of the infection. [We] need to continue taking precautions, and the government must…stand with the supply chain in the aviation industry as I think there will be more failures in our…community,” he adds.

Al Baker was also asked about the carrier’s relationship with the Oneworld alliance, which at one point was at risk of falling apart.

Al Baker told FlightGlobal in an interview in 2018 that the carrier was considering withdrawing from the alliance, citing an irritation with alliance partners American Airlines and Qantas.

In his most recent remarks, Al Baker cut a cordial tone, noting that the frayed relationship with American Airlines — which was embroiled in a subsidies row with Qatar and other Gulf carriers — has improved remarkably since. In February, both carriers revived a codeshare deal, two years after they cut ties. 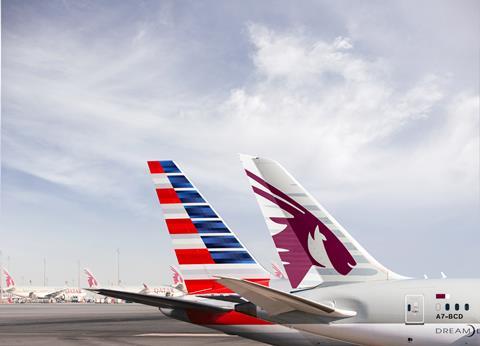 American Airlines and Qatar Airways in February 2020 restored their codeshare, which had been suspended for two years.

“This problem has been resolved,” says Al Baker, referencing the bitter tit-for-tat both carriers found themselves in in 2018.

However, Qatar Airways is still not on the best terms with fellow Oneworld carrier Qantas, notes Al Baker.

“We have still not the kind of relation I’m looking for with Qantas,” was what he would say. Qantas has an extensive tie-up with Gulf rival Emirates, but does not have a similar partnership with Qatar.