Moroccan flag-carrier Royal Air Maroc has signed a preliminary co-operation agreement with Israel’s El Al, which will explore the possibility of codeshare services.

The agreement is the latest aviation manifestation of last year’s diplomatic recognition pacts between Israel and several Arab states.

RAM says the memorandum of understanding with El Al will enable the two carriers to look at codeshares on trunk routes between their hubs – Casablanca and Tel Aviv – as well as their networks beyond.

The Moroccan operator says it is “preparing to launch soon” a route to Tel Aviv, “as soon as general conditions allow”.

Partnership with El Al, it adds, will enable the two airlines to offer “the best services to their customers”. 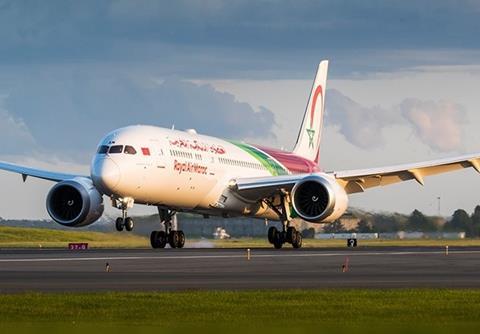