Scandinavian carrier SAS was forced to cut capacity by 23% in July, compared with the previous month, as a result of the two-week pilot strike.

Passenger numbers for the airline were down by almost a third against June’s figures after 3,700 services were cancelled during the 15-day walkout.

But changes to capacity meant SAS managed to keep load factor at 82% for the month.

SAS filed for US Chapter 11 bankruptcy protection on 5 July, the day after the strike commenced.

Van der Werff says the filing is intended to “accelerate” the ‘SAS Forward’ transformation and put the airline on a financially-stable platform. 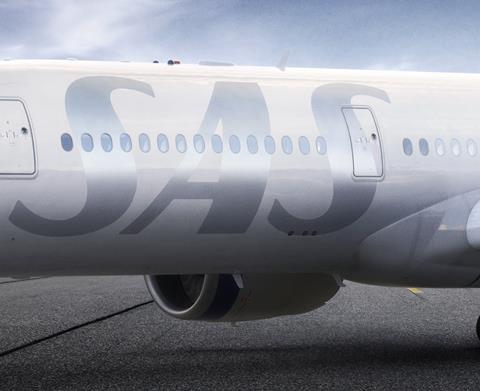