The Singapore Airlines Group reported record passenger load factors in December 2022, helped by the reopening of key East Asian markets, which significantly boosted passenger traffic at the end of the year. 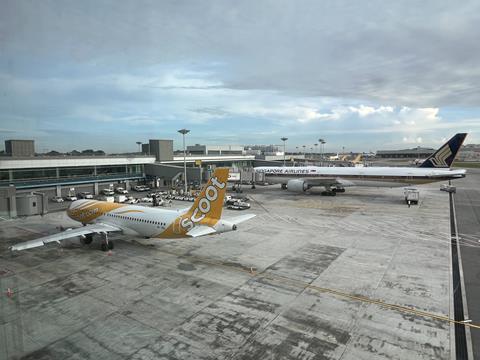 Traffic rose threefold, outpacing a 77% year on year rise in capacity. Consequently, the airline group’s passenger load factor for December came in at 89.7% – the highest in the group’s history.

SIA Group notes that traffic “remained robust” in December, including in East Asia, where its key markets of Hong Kong, Japan and Taiwan have all eased travel restrictions.

The move “boosted the demand for air travel and supported a recovery in these markets”, says SIA Group.

The group was operating at around 80% pre-pandemic capacity by the end of the year. SIA ended 2022 with 76 points on its network, while Scoot served 57 destinations.

The traffic results comes as Singapore marks more than a year since reopening its international borders through the now-retired Vaccinated Travel Lane scheme. In April 2022, the country further dropped all restriction on vaccinated travellers.