ANA in surprise A320 top-up deal

Japan’s All Nippon Airways (ANA) is acquiring five new Airbus A320s as it prepares to start phasing out the type from its fleet and replace it with Boeing 737-700s. 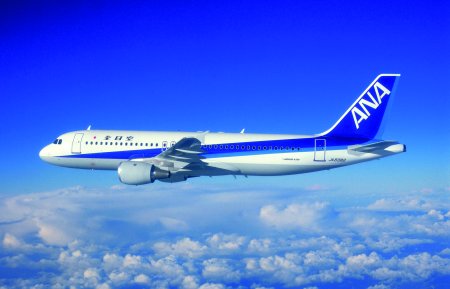 Industry sources say the carrier will take delivery of the five new Airbus narrowbodies in 2007. Two will be on operating lease from RBS Aviation Capital while three will be purchased directly from Airbus and transferred to a leasing company under a sale and leaseback deal.

The surprise Airbus order represents a hollow victory for the European manufacturer in Japan, however, as the sources say the carrier is sticking with plans to retire its last A320s at the time the last of the firmly ordered 737s arrives in 2012.

They say it has sold some of its other A320s earlier than expected and, rather than change its plans and have the 737s come in earlier to fill the gap, it has chosen to replace those A320s one-for-one with the new aircraft.

ANA is expected to use its existing specifications for the new A320s, which are powered by CFM International CFM56 engines, add the sources. ANA will become an all-Boeing operator once the A320s are phased out early in the next decade.