“The government’s purchase of two additional C-17A Globemasters has greatly increased our ability to respond with strategic airlift in our region, when and where air force is needed most,” says chief of air force Air Marshal Geoff Brown. 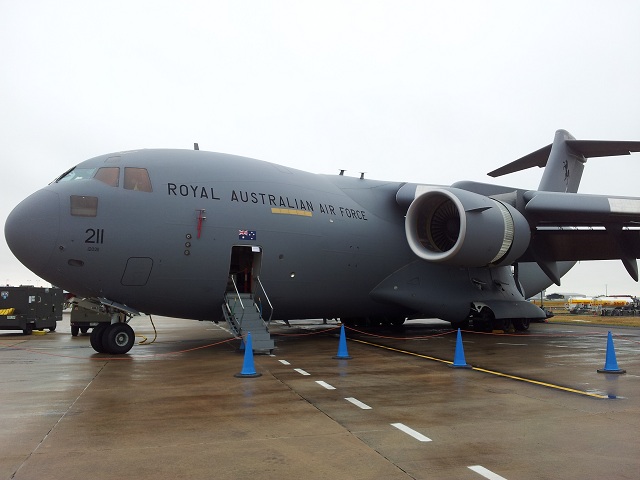 “In just a few short years, the C-17As have made a difference to communities around the world with humanitarian and disaster relief, and provided a continuing link to our men and women in the Middle East area of operations,” Brown adds.

The six aircraft are operated by 36 Sqn at Amberley air base in Queensland.