Oman will take delivery of its first Eurofighter Typhoon later this year, with BAE Systems having rolled out a lead example for the customer at its Warton final assembly site in Lancashire, the UK.

Signed in December 2012, Oman's Typhoon order is for nine single-seat aircraft and three two-seat examples to support training activities. Flight Fleets Analyzer shows the nation as also having options on a further 12 examples. 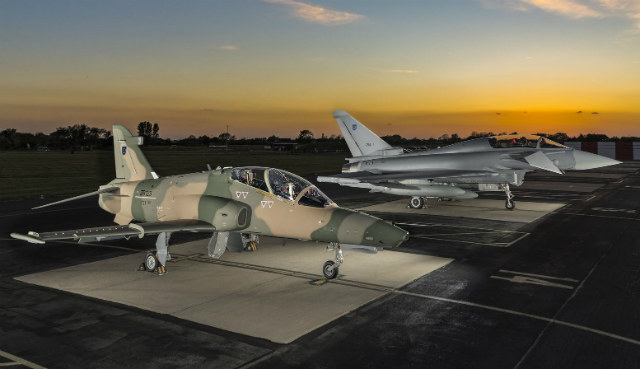 The Royal Air Force of Oman will follow its counterparts in Austria, Germany, Italy, Saudi Arabia, Spain and the UK in fielding the Eurofighter. The European programme's 500th production example was handed over earlier this year.