Boeing upbeat as US Army moves on Future Vertical Lift

The US Army has moved forward with an ambitious project to introduce a next-generation family of rotorcraft designs with funding sought for Future Vertical Lift (FVL) in its fiscal year 2017 budget submission.

Future Vertical Lift-Medium is listed among 15 other “new start” projects in the budget submission sent to Congress on 9 February. 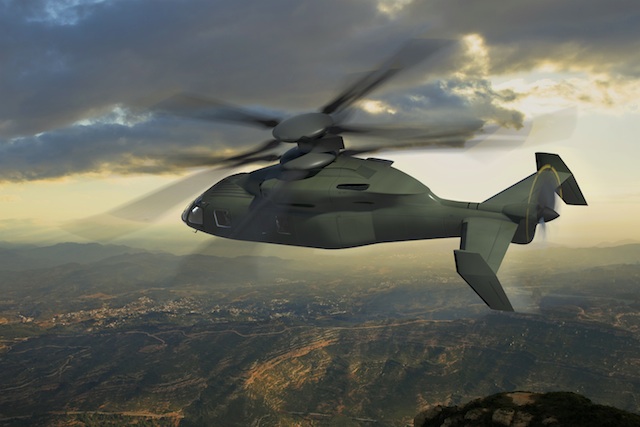 Boeing executives have welcomed the news, saying it allows the army to formulate an actual procurement plan and begin an analysis of alternatives (AOA). A so-called materiel decision document (MDD) will be considered and potentially signed by the US under-secretary of defence for acquisition sometime around October, giving life to what could become second largest joint procurement underneath the Lockheed Martin F-35 Lightning II.

“Certainly from industry’s perspective, it’s a good step,” says Patrick Donnelly, director of Boeing future vertical lift. “Up until now, industry has been investing heavily and the fact they’re establishing a budget line is giving some excitement and relief to industry that this plan is going forward. There’s still a long way to go before it becomes a production programme, but this is certainly a very promising first step.” 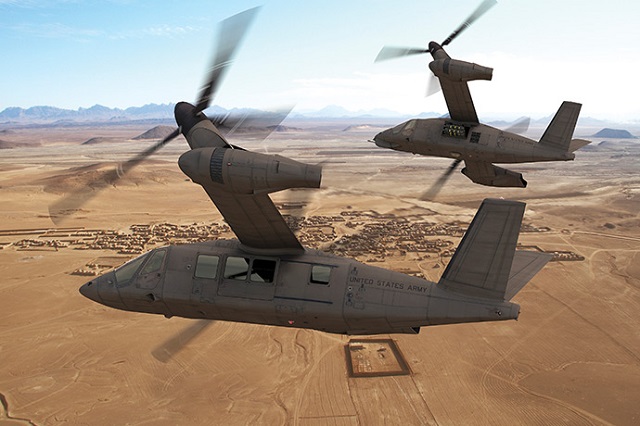 Sikorsky and Boeing are pursuing their SB-1 Defiant compound coaxial helicopter, based on Sikorsky X2 and S-97 Raider technology, as a precursor for FVL under the army’s Joint MultiRole (JMR) technology demonstration. Bell, meanwhile, is pressing forward with its third-generation tiltrotor, which was also selected for the demonstration.

Both sides aim to achieve first flight in the third quarter of 2017.

“[FVL] is going to be one of the largest programmes we undertake [in the Office of the Secretary of Defence] minus the F-35 when you talk about the sheer number of aircraft we’re going to be replacing,” US army aviation centre of excellence commander Maj Gen Michael Lundy said at a conference in January.

“It’s going to continue to get a lot of visibility and right now the support’s pretty good. We have looked at our future investment strategies and FVL is affordable. As long as the budget doesn’t get any worse.”