Completion of the deal, announced in March 2015 and mainly affecting Alcoa’s aerospace business, now awaits a nod from the US Securities and Exchange Commission and RTI shareholder approval.

Alcoa expects RTI to boost its aerospace sales by 13% to $5.6 billion as aircraft programme demand drives a 5% annual increase in spending on titanium aerospace mill products over the next five years. 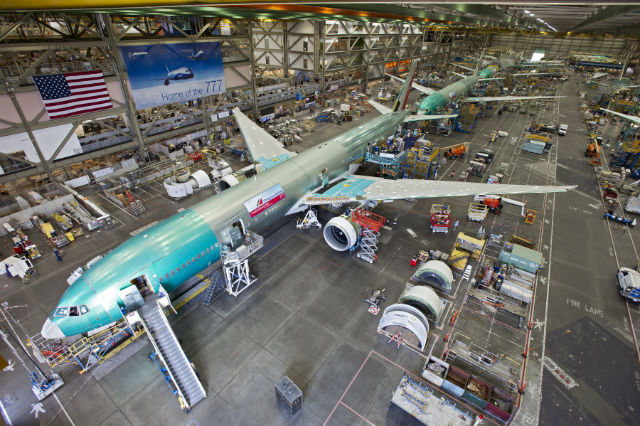