Germany’s Atlas Air Service has acquired insolvent operator Stuttgarter Flugdienst (SFD) in a move that will broaden its share of the country’s charter and management market and give the business aviation services provider its first foothold in the country’s fourth-largest city.

Atlas chief executive Nicolas von Mende says 50-year-old SFD is one of the most respected operators in Stuttgart, serving local corporate clients such as Mercedes-Benz and Porsche with a fleet of 10 aircraft.

However, following a change in management four years ago, “business began to slide” and SFD became insolvent in May. At that point, its fleet had shrunk to a pair of jets – a Cessna Citation CJ3+ and an Encore. 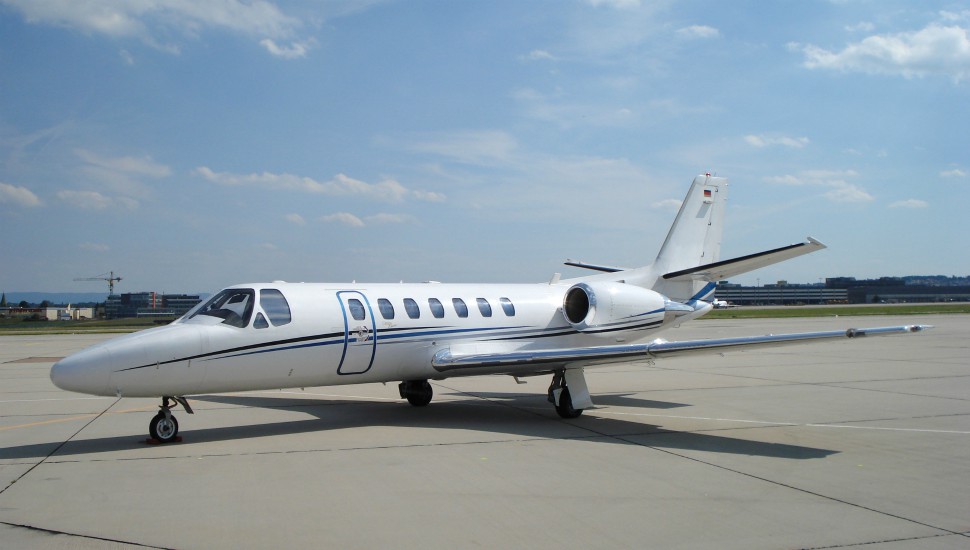 The aircraft have now been added to Atlas’s air operator certificate, which includes five other Citation-series aircraft, an Embraer Phenom 300 and a Legacy 450.

Explaining the appeal of the new acquisition, von Mende notes the importance of its location: “Stuttgart is the industrial heart of Germany, and the area has a very large business community.”

Unlike Atlas’s Bremen-based charter operation, which is largely dependent on bookings from brokers, SFD’s business came directly from local customers, in particular those in the automotive sector, which represented some 50% of flights.

“We intend to rebuild the business and get it back to what it was. With a base in Stuttgart [at the commercial airport’s general aviation terminal] and in Bremen we now have full coverage of Germany,” says von Mende.

Fleet expansion is part of the plan, he says, but Atlas, which also has an MRO facility in Augsburg, southern Germany, will stick to its light and midsize aircraft for the time being. “We have considered offering large-cabin business jets to give our customers the extra range, but we need economy of scale to make it work, and that is a big investment,” says von Mende.

For now, Atlas will focus on light and midsize jets from the Cessna and Embraer stables, including the latest Praetor 500 and 600. “We are an authorised sales agent for Embraer, and there are some of these models on their way to Europe,” von Mende says.