Diamond has secured an order from Saudi National Company of Aviation (SNCA) for up to 60 single-engined DA40 NGs and twin-engined DA42-VIs, with the first examples scheduled to arrive at a new training facility in February 2019.

The deal comes a year after SNCA signed a partnership with Canada's CAE to create a 40,000sqm (431,000sq ft) pilot training facility in Dammam, Saudi Arabia.

Anthony Miller, global business development director for SNCA describes the order as "one of the largest in the history of aviation academies in Saudi Arabia, and perhaps the Middle East".

He says the new centre will supply locally trained pilots to the region’s growing airlines "which are facing a shortfall of some 64,000 flightcrew". 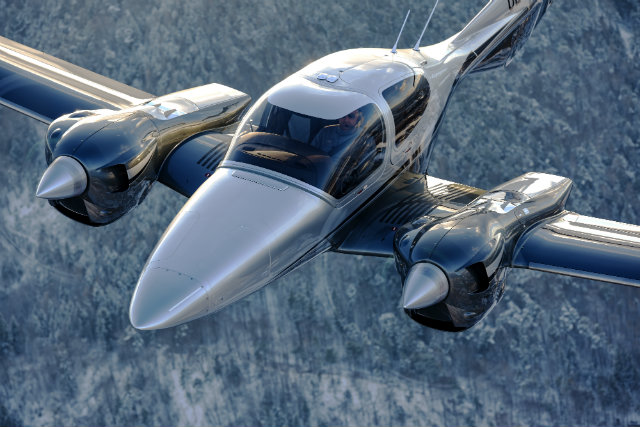 The academy plans to admit up to 400 cadets a year, with the first students scheduled to be inducted in September 2019.

A dozen aircraft will be shipped between February and September – 10 DA40s and two DA42s – and SNCA will add the remaining examples "over a five-year period", says Miller.

The DA40 NG and the DA42-VI are powered by Austro Engine AE300 engines and equipped with Garmin G1000 NXi flightdecks.

Diamond says it plans to establish a service centre at the Dammam site to support SNCA's fleet as well as the growing inventory of DA-prefixed aircraft in the Middle East.