Piper was in bullish mood at the show this morning, declaring its high hopes for its M500 and M600 in the European market.

“All the indicators are in place – healthy corporate earnings, positive GDP growth and a low inventory of pre-owned aircraft – and we are perfectly positioned for a strong market,” said Simon Caldecott, president of the Vero Beach, Florida-based company. 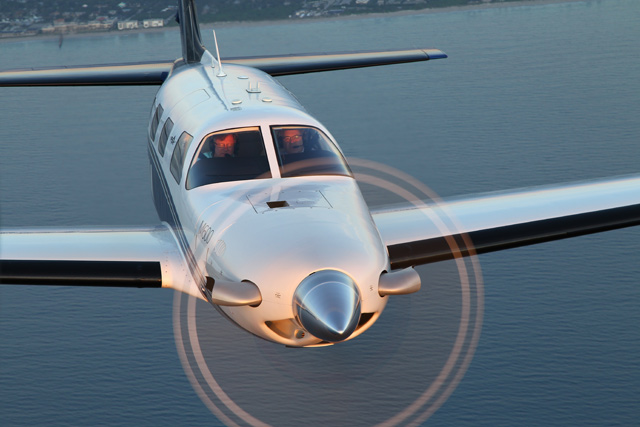 Piper has delivered three Pratt & Whitney PT6A-42A-powered M600s to European customers since the flagship model secured European certification in May 2017 and expects to deliver up to six more units into the region this year, Caldecott says.

UK distributor BEA is scheduled to take delivery later this year of an M600 which will be put into charter service. “BEA is sorting out the approvals now,” says Caldecott. “This will be the first new Piper aircraft to be operated commercially in Europe”.