Flying Club 24 – a Switzerland-based members-only club and European launch customer for the Pilatus PC-24 – is to move its super-light business jet onto an air operator's certificate (AOC) in an effort to increase visibility and stimulate demand for the twin-engined type.

The Sion-headquartered venture says it is in talks with an "established operator", and hopes to add the PC-24 to the charter company's line-up "before the end of the year".

Flying Club 24 was established in 2017 by Swiss entrepreneur and owner-pilot Peter Brabeck-Letmathe, to give travellers access to his PC-12NG single-engined turboprop for private use only, when it was sitting idle. The PC-24 was added in May following its delivery to the former Nestlé chairman, but interest in the type has been limited. 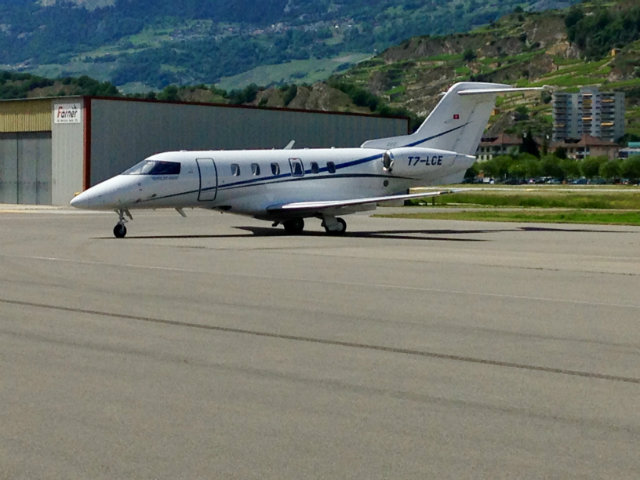 “We have secured around 70 members to date, but 68 of those are for the PC-12,” says Flying Club 24's president Sigismond Monnet.

He attributes the low take-up of the PC-24 to the structure of the Flying Club model, which he argues is most appealing to the hands-on, turboprop user who “like to use these versatile, cost-effective aircraft for private use”.

The PC-24 is more expensive to operate and the model falls short of what the typical business jet traveller is used to, says Monnet. “A high-performance, novel aircraft like the PC-24 is far better suited to the charter environment.” 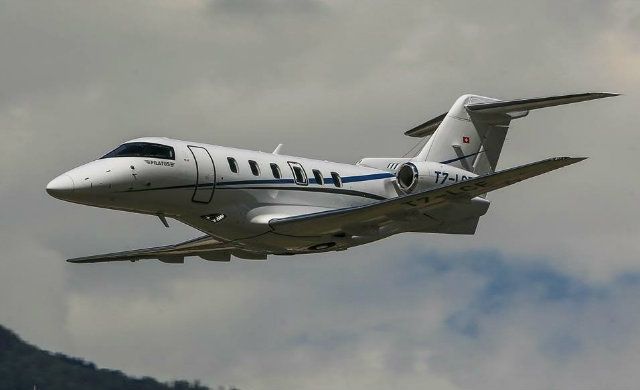 There are currently only two PC-24s based in Europe, with the second example scheduled to enter service in October with Swiss charter and management company Premium Jet. A third aircraft will be delivered in the fourth quarter to Luxembourg-based charter and fractional ownership company Jetfly.

“Putting our PC-24 on an AOC will give it more visibility, and open up the market to the business traveller and the charter broker community,” says Monnet. “We expect the aircraft to be very popular.”