Gulfstream's G600 is finally approaching US type certification, with the airframer confident of passing the milestone for its superwide-cabin, long-range business jet before the end of the second quarter.

By 15 April, the five aircraft in the flight-test fleet had accumulated more than 3,000h across 825 sorties, says Gulfstream. Function and reliability testing is now the "only significant" evaluation outstanding, it adds. 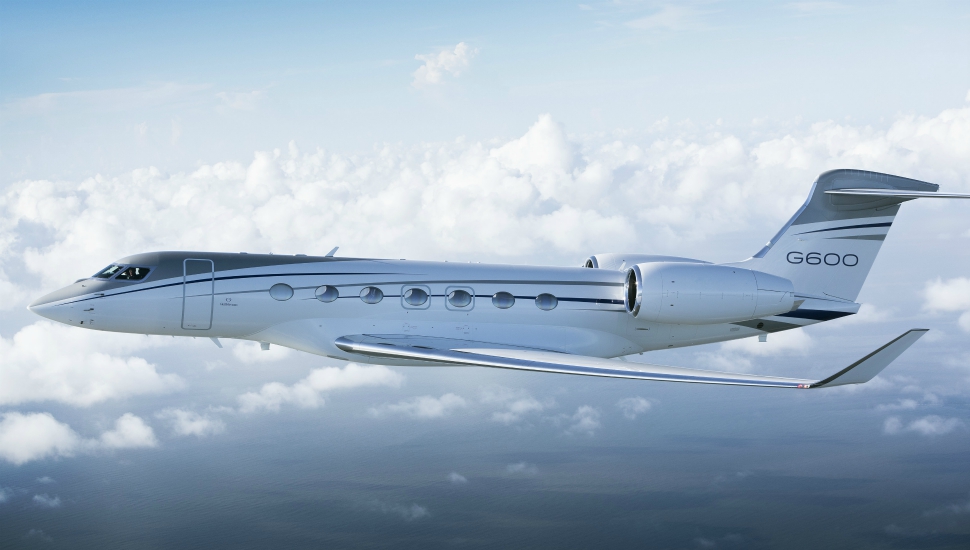 Flight testing of the G600 began in December 2016 and validation was originally scheduled for early 2019. However, the partial shutdown earlier this year of the US-government, including the Federal Aviation Administration, has caused that deadline to slip.

Customer deliveries of the Pratt & Whitney Canada PW815GA-powered aircraft, which boasts a range of 6,500nm (10,200km), will begin in the second half of 2019, around a year later than its smaller and shorter-range stablemate.

Cirium's Fleets Analyzer records that the in-service G500 fleet has grown to 17 aircraft since the first example entered service in September 2018. Gulfstream says the jets have amassed nearly 2,000h around the world, "demonstrating the aircraft's maturity, capabilities and popularity".

Combined with the operations logged during flight testing, the G500 fleet has accumulated more than 7,000h and made over 2,570 landings, Gulfstream says.