Lake Aircraft parent Revo says five companies from Europe and the USA have shown "serious interest" in purchasing the light amphibious aircraft manufacturer and are now formally submitting their proposals.

Included in the sale are all of Lake's assets, including a spare parts concern, engineering drawings, production and type certificates.

The announcement comes six months after a Chinese consortium was forced to withdraw its offer for the Kissimmee, Florida-headquartered company, for which it had signed a purchase agreement with Revo in 2015.

Revo president Armand Rivard says the deal collapsed "at the final hurdle" as the consortium were unable to complete the transaction because of China's foreign exchange controls. 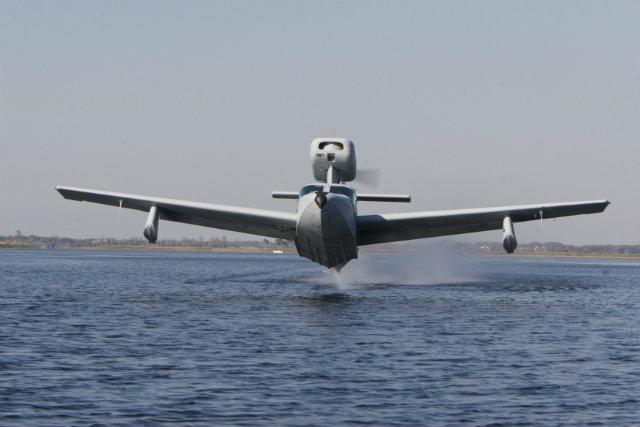 "Hopefully, there will be fewer complications with a US or European buyer," says Rivard, who acquired Lake in the early 1970s.

Interest in the programme has been "incredible", with over a dozen parties expressing an interest, he says. "We have whittled it down to five companies – all involved in the aviation industry supply chain."

He will not disclose the names or locations of the parties, but says all have expressed an interest in restarting manufacture of the piston-engined amphibian and developing a new turbine-powered derivative, which Rivard describes as "the next evolution of aircraft".

"There are so few type certificates available to purchase today," he says. "Producing a Part 23 amphibian from scratch will cost tens of millions of dollars, and take thousands of hours to complete, so this is the most cost- and time-efficient way of bringing a design to market."

Lake produced seven versions of its light, piston-powered amphibian in Sanford, Maine, between 1955 and 2012, including the six-seat Renegade, Seafury and Seawolf.

Over 1,300 examples are in service worldwide, in commercial, corporate, private, utility and special-mission roles, all supported by Revo.