The company says that its contract with Aerion, signed in December 2017, was simply to vet the technical viability of its AS2 aircraft design. After that agreement expired on 1 February 2019 it had no plans to renew it. Lockheed Martin says it made no investment in the startup.

Lockheed Martin says it won't share its assessment of the AS2 publicly, nor would it speculate about the future of the project.

“We wish the Aerion team much success as they continue their work,” the aerospace firm says.

For its part, Aerion didn't respond to a question about the results of Lockheed Martin's AS2 technical assessment. It instead emphasised its new partnership with Boeing.

"Aerion has moved on from the Lockheed Martin relationship. Boeing is our OEM partner. It has made a significant investment in Aerion," said Jeff Miller, executive vice president of marketing and communications. "We share a common vision of the renaissance of supersonic travel and are committed to leading a safe, efficient, sustainable new supersonic era."

The AS2 business jet that Aerion is developing is designed to fly at Mach 1.4 and would have seats for 12 passengers. The aircraft reportedly is projected to cost $120 million and has a first flight goal of 2023. 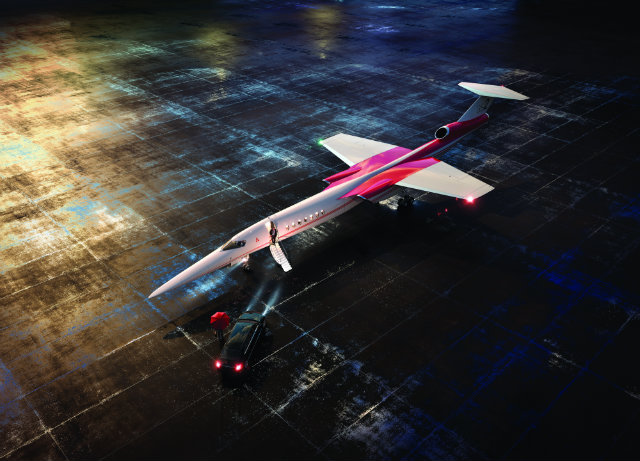 Aerion has swapped development partners several times since its founding in 2003. The company first collaborated with Airbus in 2014 and then Lockheed in 2017.

Boeing announced on 5 February that it made “a significant investment in Aerion to accelerate technology development and aircraft design, and unlock supersonic air travel for new markets”. It did not disclose the investment terms or size.

Notwithstanding its break with Aerion, Lockheed Martin says it remains enthusiastic about supersonic commercial travel. Its Skunk Works department signed a contract with NASA in February 2016 to do the preliminary design of X-59, an aircraft intended to reduce the noise of a sonic boom to about the sound of a car door closing. In 2018, Lockheed Martin was selected to design, build and flight test the experimental aircraft.

“This would open the door to an entirely new global market for aircraft manufacturers, enabling passengers to travel anywhere in the world in half the time it takes today,” the company says.