Piaggio bullish for its future

Piaggio Aerospace may be down, but it is far from out. That is the message from the Italian airframer, which, despite going into administration last November, is here at EBACE with the P180 Avanti Evo and upbeat about its future.

It announced at the show this morning that two of the twin-pusher turboprops are poised for delivery. The first is to long-time Avanti owner Lindsay Owen-Jones and the second to an unnamed east African-based customer, marking its first Avanti on the continent. Piaggio says it is now "actively working at developing a support organisation in the area".

Once delivered, the Avanti Evo backlog will total only two aircraft, but Piaggio is confident that the six-seat type has a long-term future as part of its strategy, developed with the Italian government, to relaunch the company. 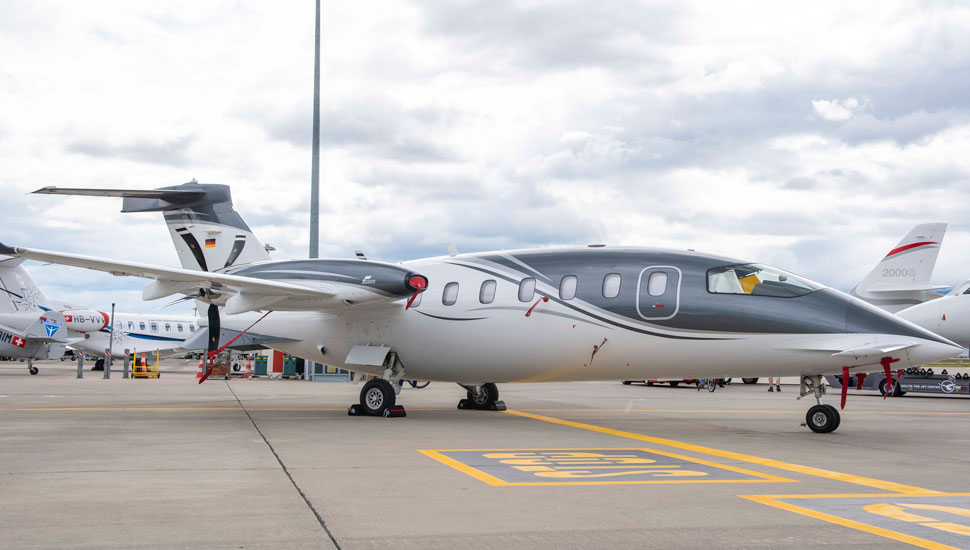 The plan, secured on 24 April, calls for production ramp-up of the Avanti Evo, with an order for 10 units for the Italian military and a deal to retrofit 19 first-generation Avantis for its military. The agreement also includes completing certification of the P1HH HammerHead – an unmanned surveillance variant of the Avanti – and the subsequent acquisition of two systems (four aircraft and two ground stations), with more to follow. HammerHead development has been on hold since the company entered receivership.

The strategy also calls for the Italian military to base their engine maintenance activity at a single hub at Piaggio's Villanova D’Albegna headquarters, near Genoa.

"These measures are designed to give the company a long-term and sustainable future and make the company an attractive proposition for a potential buyer," says Vincenzo Nicastro, the state-appointed commissioner responsible for finding a buyer, or buyers.

In a bid to evaluate Piaggio's appeal to a potential suitor, Nicastro invited non-binding expressions of interest on 30 April to acquire part, or all of the Italian firm.

By the 15 May deadline, he had received 26 expressions to acquire the whole company, three to buy the aircraft business and 10 for the engines business. Italian firm Leonardo has expressed an interest in the engine and aircraft maintenance activities, says Nicastro, "but my aim is to sell the company as a whole and not break it up", he adds.

The defence ministry is expected to detail its exact specifications and requirements by 15 June, with parliament and government approval for the proposal slated for the end of July.

"This will give the company a clear pathway for many years to come," says Nicastro.