Airbus flew the ACJ319neo – the corporate version of its re-engined twinjet – for the first time on 24 April.

The CFM Leap-1A-powered narrowbody (MSN8612) made a 55min sortie from the airframer’s Hamburg Finkenwerder plant to "verify its corporate jet features". These include five extra fuel tanks in the cargo hold, which deliver a range of more than 6,750nm (12,500km). 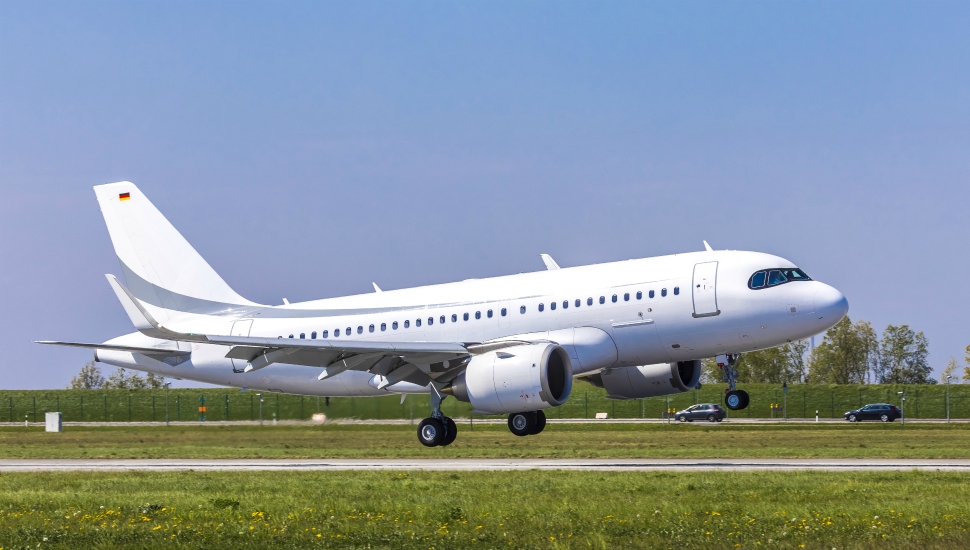 Germany's K5-Aviation will take delivery of the VIP airliner “in the coming weeks”, says Airbus.

The charter and management company has appointed Dutch maintenance firm Fokker Techniek to outfit the aircraft on behalf of its unnamed owner, with redelivery planned for 2020.

Airbus says it has orders and commitments for 14 ACJ320neo-family aircraft. The first ACJ320neo was delivered in January to Swiss completion house AMAC Aerospace. Service entry with its UK owner Acropolis Aviation is scheduled for year-end.