US fractional ownership operator PlaneSense has taken delivery of a third PC-24 from its 2014 order for six of the superlight business jets.

The eight-seat aircraft (N126AF) was handed over to the Portsmouth, New Hampshire-based company on 8 May and entered service the following day. 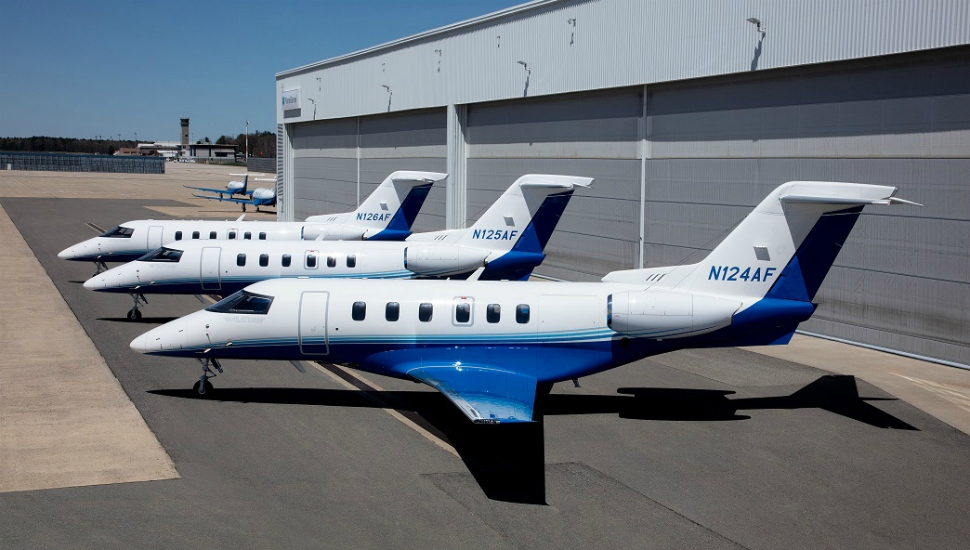 PlaneSense was the launch customer for the PC-24, receiving its first example in February 2018, with the second arriving 12 months later.

The pair have logged more than 1,200 flying hours, and company founder and chief executive George Antoniadis says the “enthusiasm for the aircraft makes us especially eager to take delivery of the remaining three jets in our initial order”.

Two more PC-24s will be delivered this year, and the remaining example will enter the fleet in 2020 – the fractional programme’s 25th year of operation.

PlaneSense is keen to acquire more PC-24s when Pilatus re-opens its orderbook. This could be as early as the European Business Aviation Convention and Exhibition, which will be held from 21-23 May in Geneva, Switzerland. The Stans-headquartered airframer sold the first batch of 84 aircraft within 36h when it began taking orders in 2014.

PlaneSense is one of Pilatus’s oldest and largest commercial customers. As well as the PC-24s, it operates a growing fleet of 36 PC-12NGs.

The Pratt & Whitney Canada PT6A-67P-powered aircraft has become the first single-engine turboprop to feature a factory-installed option for Gogo Business Aviation’s Avance L3 air-to-ground airborne connectivity system following an agreement, announced on 13 May, between Pilatus and the US in-flight connectivity provider.

The feature is already available for retrofit on the PC-12, says Gogo.