Pilatus has delivered its 1,500th PC-12, around 23 years after the first example of the single-engined turboprop entered service.

The all-metal PC-12NG was handed over on 30 June to one of Pilatus’s oldest and largest customers, the Royal Flying Doctor Service of Australia (RFDS).

The aeromedical provider took delivery of its first unit in 1994. Today it operates 33 PC-12s, which along with its fleet of 34 Beechcraft King Airs, two Cessna 208 Caravans and a single Hawker 800XP transports around 18,000 patients annually across the remotest regions of Australia, says Pilatus. 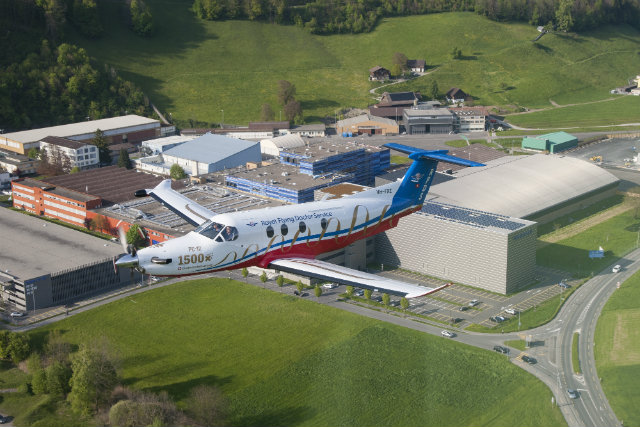 RFDS is also an early position holder for Pilatus’s in-development PC-24, with an order for six of the superlight business jets. Its first units will be delivered in 2018.

Flight Fleets Analyzer records shipments of 96 units in 2016 – 21 more than in the previous year and only four fewer than the all-metal type’s banner year of 2009.