Pilatus eyes crucial year for PC-24 with sales to resume

Pilatus believes that 2019 will be a crucial year, as it ramps up production of its PC-24 superlight twinjet and adds new capabilities.

These include securing approval for steep-approach and rough-field operations. In addition, the reopening of the orderbook for the Williams International FJ44-4A-powered type is "imminent"; the Swiss airframer sold the initial batch of 84 aircraft within 36h of sales starting in 2014. 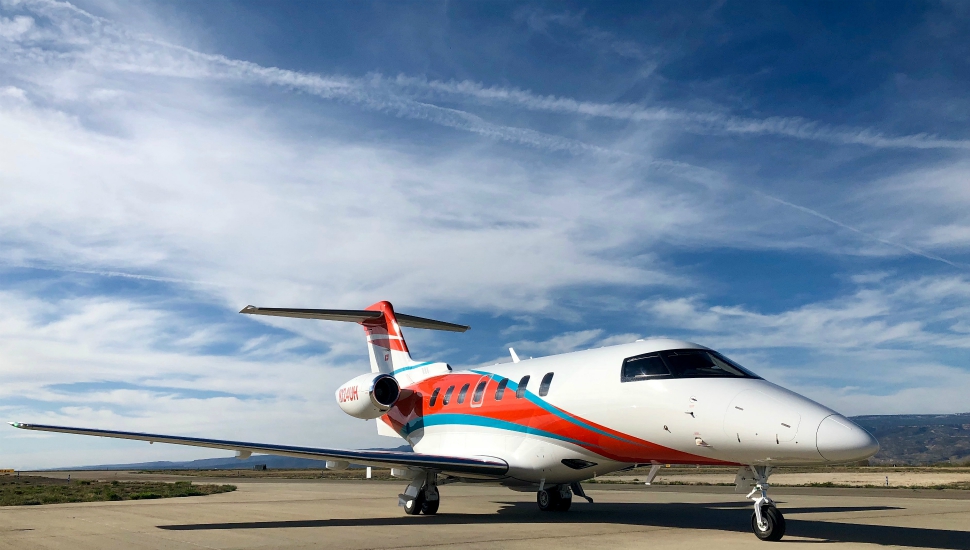 Chairman Oscar Schwenk says 2019 will be "the year in which the reputation of the PC-24 and all other related services will be established.

"We will start by developing the niches which look most promising," he says. "It is our duty to ensure that with every aircraft which comes off the production line, we deliver on the promises we made our customers. It will be very costly to make corrections further down the line."

Schwenk says 2018 was "a year in which a great deal of energy went into performing much detailed work – work which will take us forward throughout the coming year, creating added benefit for our customers."

This includes opening a completion centre in November at its US business aircraft subsidiary in Broomfield, Colorado, which Schwenk describes as "Pilatus's largest market."

Pilatus recorded an "exceptionally successful" 2018, with the introduction into service of the PC-24 in February helping to boost revenues to their highest level since 2015.

However, Pilatus will cease production of the PC-6 this year following poor sales of the turboprop trainer.

The value of backlog grew by just over Swfr1 billion at the end of 2018 to Swfr2.1 billion, “the equivalent of just under two years of sales revenue,” says Pilatus, with the total including an order for 20 PC-12NGs from an undisclosed Chinese operator.

Pilatus is also planning to break ground this year on a new facility in Adelaide, Australia, which Schwenk says “will strengthen our presence for local customers,” including the country's Royal Flying Doctor service. The air ambulance provider is the largest Pilatus operator in the region with a pair of PC-24s, and 35 PC-12 single-engined turboprops.