The piston-single (N264DB) crashed into the sea off the coast of Guernsey. Sala’s body was recovered from the wreckage on 6 February but that of Ibbotson, who may have also been incapacitated by CO, has not been found. The investigation to determine the cause of the accident continues, with a final report expected early next year. 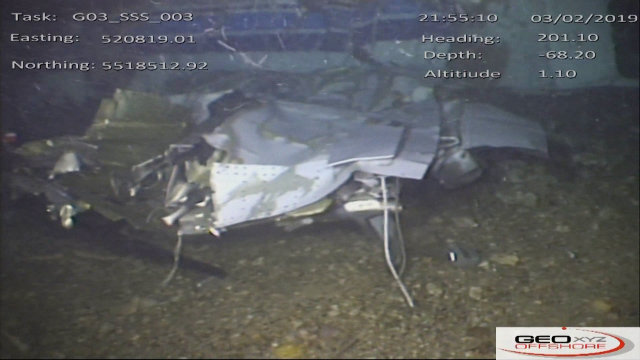 A special bulletin (SB) issued on 14 August by the Air Accidents Investigation branch (AAIB) reveals that toxicology tests on Sala’s body uncovered a high saturation level of carboxyhaemoglobin (COHb) – the combination product of CO and haemoglobin.

CO is a colourless, odourless gas produced from the incomplete combustion of carbon-containing materials. “It readily combines with haemoglobin in the blood, decreasing the carriage of oxygen and causing a direct effect on the performance of those parts of the body which rely on oxygen for proper function,” says the AAIB.

“A COHb level of 50% or above in an otherwise healthy individual is generally considered to be potentially fatal,” it adds.

In an aircraft such as the Mirage, the cockpit is not separated from the cabin and it is "considered likely" that the pilot would also have been affected to some extent by exposure to CO, the bulletin says.

The symptoms of CO poisoning worsen as COHb increases, with high levels potentially triggering a seizure, unconsciousness and/or a heart attack, as well as causing damage to the brain, heart and nervous system.

The SB highlights the danger of exposure to carbon monoxide in both piston and turbine engine aircraft. The AAIB is working with the aircraft and engine manufacturers, as well as the US National Transportation Safety Board, to assess how the CO may have entered the cockpit.